The BEST Star TV shows of all time

We've compiled the average episode rating for every Star TV show to compile this list of best shows! 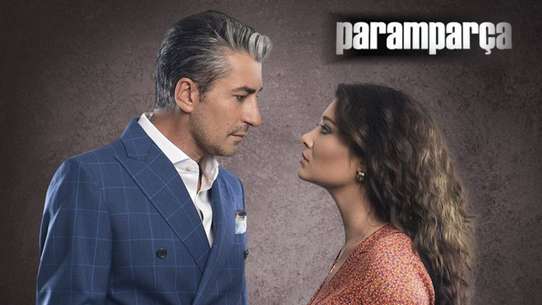 Gulseren comes from a poor background, while Cihan’s wife Dilara is wealthy. They both gave birth in the same hospital on the same day 15 years ago but a mistake was made that would change their destinies. Having similar surnames, an absent-minded nurse mixed the babies and nobody noticed. As the truth about the children is revealed, fundamental problems arise between the two families because of their totally different lifestyles and economic statuses. 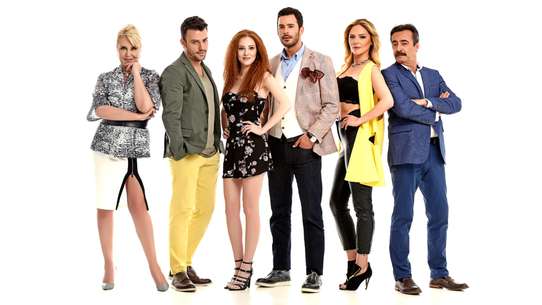 Defne works as a waitress and winds up falling into a complicated business arrangement by accepting a love challenge that was made to her, but will she fall in love with her intended? 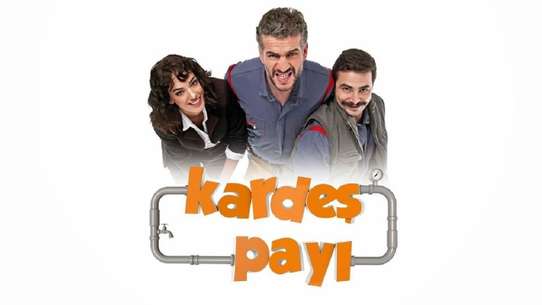 Kardeş Payı is a Turkish TV sitcom produced by NTC Medya. The show is about two brothers (Ahmet Kural and Murat Cemcir) and a sister (Seda Bakan). The two brothers have a plumbing company and they are trying to invent something that would make the world a better place. 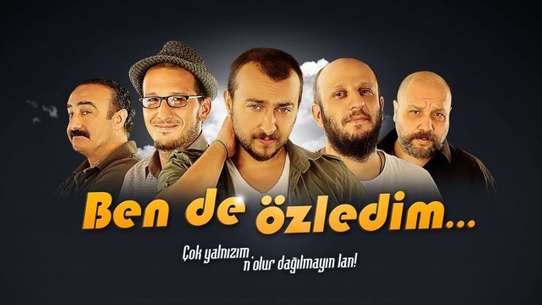 Leyla and Mecnun series has been canceled, as the teams try to hold on to life. Ahmet, Murat and Sadi are actors who dream of shooting a movie and present a documentary called 'Meslek Hikayeleri' in order to make money. 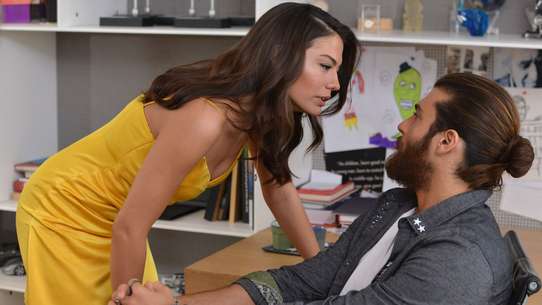 Sanem is a cheerful and lively young woman who, unlike her older sister Leyla, has been opening up her father's grocery store early each morning, ever since she was a child. When Sanem is forced to look for a real job, she applies to the advertising agency where her sister works. Sanem soon finds herself in the corporate world, and before long, mired in a plot involving the agency boss's two sons: the tall and handsome Can, and the slick and witty Emre. 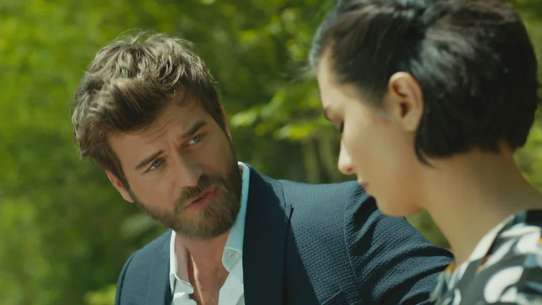 Cesur returns to his father's village with an elaborate plan to avenge the death of his father. The only thing he hadn't planned for is Suhan, the daughter of the man he believes is responsible for his father's murder. A genetics professor experiments with a treatment for his comatose sister that blends medical and shamanic cures, but unlocks a shocking side effect. Ferit Aslan (Can Yaman) is a very successful businessman, and is extremely organized. He wants the same manner of organization in both his private and professional life. Nazli (Ozge Gurel) who is studying gastronomy needs to find a job immediately as she is responsible for covering the expenses of the home she shares with her friend and sister. She is a stubborn and adamant personality, so she has a tough time keeping a job. Both completely opposites, meet each other in this series. 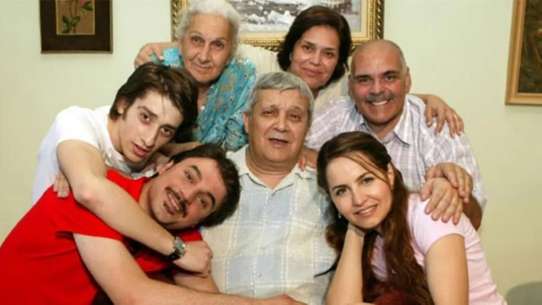 Kemal and Nihan are extremely different people who fell in love. When they swore eternity to each other, life didn't allow such a balance, which they will learn in a painful way. After the mine accident in Soma, Kemal will have to face difficult choice... 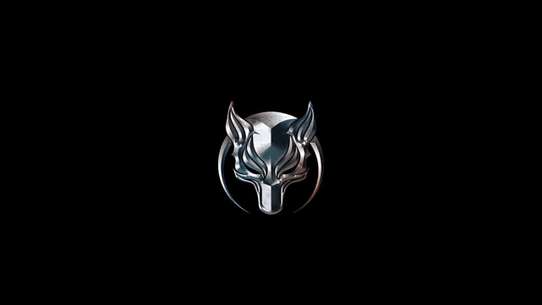 Turkey in the spring of 2014. A time when the enemies are growing on the border, the circle of danger inside is becoming narrower. The Republic of Turkey faces the greatest threats of recent history. BÖRÜ tells the story of private heroes who fall in love with country. They are the last castle. The lives of teenagers and a relationship of opposite characters. 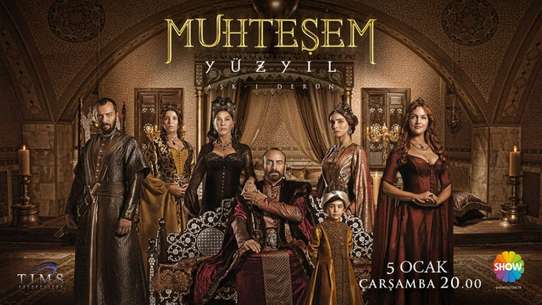 The history from 1520, of Suleiman the Magnificent and his relatives from his great conquests to the "Battle of Szigeth". 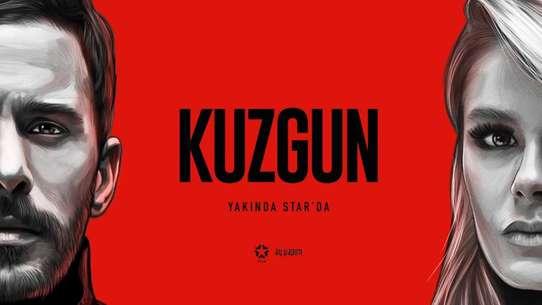 Kuzgun's family life changes completely as a result of the caliper held against his father, who is a police. Kuzgun will fall into a bondage, pain, anger, and struggle that will last 20 years. Faruk is the owner of a bus company and the leader of a powerful family in Bursa which is a metropol in Turkey. Faruk meets a violonist girl and falls in love with her. But the dominant mother of Faruk isn't happy with her son's relationship. Asli, Selin, Ebru, Hande and Açelya are five close friends who live in the same neighborhood and go to the same school. They want to spend a night and watch a movie together at a big country house. However, the group leader Açelya disappears there without leaving anything behind and nobody hears back anything about her. After Açelya's disappearance, they fall apart in order to forget what they have experienced. A year later, the girls begin receiving messages from a mysterious figure named 'A' who threatens to expose their deepest secrets, including the ones they thought only Açelya knew... 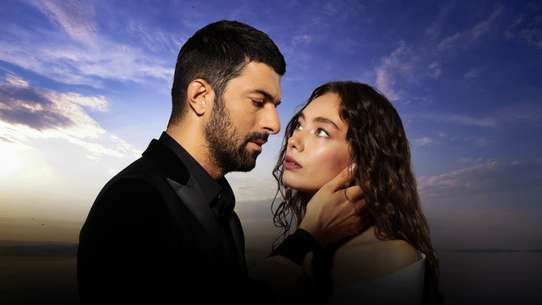 A famous love story along the Aegean Sea, Sefirin Kızı is about Nare, an ambassador’s daughter, and Sancar, a poor boy, and their love story that begins in childhood. After meeting in Bodrum one summer, for the next twelve years, the two only see each other for two weeks during summer holidays but write to each other every single day. Years pass by and they find themselves separated because of family pressures and other tumultuous events. Despite all of these impossibilities, will our heroes succeed in rekindling their epic love once more? Or will their destiny change forever?