The BEST Sony Liv shows of all time

We've compiled the average episode rating for every Sony Liv show to compile this list of best shows! Set in 1980s' and 90s' Bombay, Scam 1992 follows the life of Harshad Mehta - a stockbroker, who single-handedly took the stock market to dizzying heights and his catastrophic downfall. Being directed by National Award winning filmmaker Hansal Mehta, the series is based on journalists Debashis Basu and Sucheta Dalal's book "The Scam". 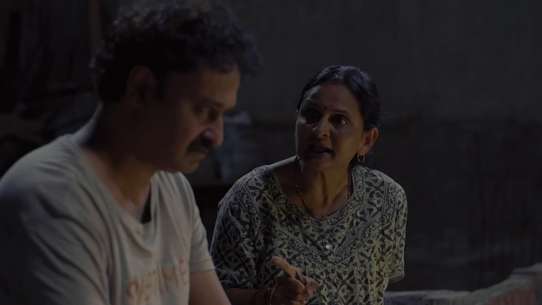 Set in quaint by-lanes in the heart of India, Gullak is a collection of disarming and relatable tales of the Mishra family. Join Santosh & Shanti Mishra, and their sons Annu and Aman. 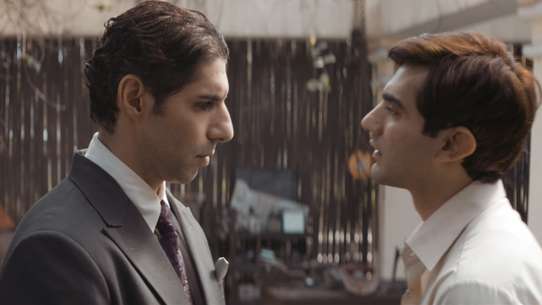 Spanning three crucial decades (1940-60s) in the history of India, the story chronicles the life of three great men responsible for launching India's space and nuclear programs respectively: Dr. Hobi J. Bhabha, the architect of India's Nuclear Programme, Dr. Vikram Sarabhai, universally acknowledged as the Father of the Indian Space Programme and Dr. A.P.J. Abdul Kalam, the pioneer of modern Indian aerospace and nuclear technology. The season traces the journey of Bhabha and Sarabhai coming to terms with the challenges facing a young, independent nation and their friendship, sacrifice and determination. 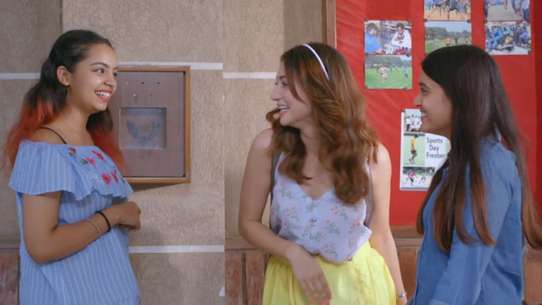 College Romance is a story of three BFF's : Karan, Trippy and Naira; who fall in love and their ridiculous romantic stories take off. A failed entrepreneur has a lot going on in life when he finds himself involved in a case of mistaken identity and ends up getting a contract to kill a young girl. The target is the daughter of an influential politician. A political drama set in Bihar of 1990's, this story shows how an illiterate woman handles the state as Chief Minister. Rani Bharti's life takes an interesting turn when her husband Bheem Singh Bharti, announces her as the next chief minister of Bihar. With casteism and traditional satraps in the background, will Rani survive this turn of events? It is a War Thriller based on the theme of Indian Army and Uri Surgical Strike. 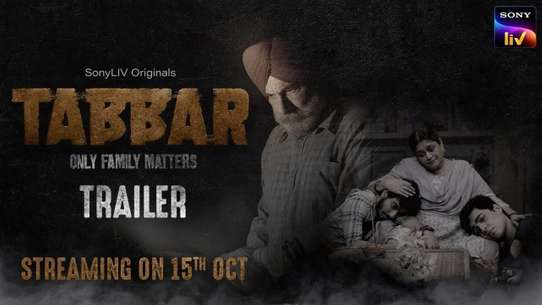 A family thriller based on the lives of an ordinary middle-class family that stood together and blurred all the lines to protect and support each other after a terrifying incident turned their world upside down. A flight crash lands in West Bengal. However, what is so baffling about the incident is that plane went missing 35 years ago crashed a week back. 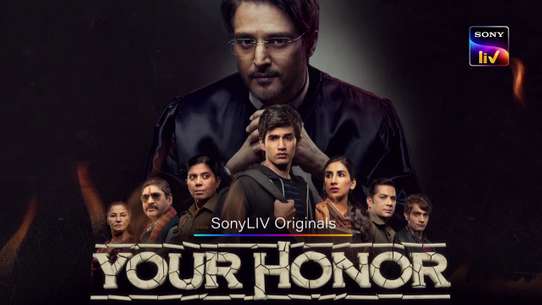 An esteemed judge who forgoes his moralities and relationships and goes on to undermine ethics in order to save his son who gets involved in a hit and run case. Adaptation of the Israeli series "Kvodo" from 2017.