The BEST RTL Television shows of all time

We've compiled the average episode rating for every RTL Television show to compile this list of best shows! Member of the World Intelligence Police Agency in the United States, Max Zander returns to Germany, his native country, to dismantle a particularly powerful mafia network. Unfortunately, Leo, his lifelong friend, is murdered during the investigation. Devastated, Max no longer believes in Justice. He decides to die too and to be reborn in the skin of the Clown, in order to restore Law and Justice. Max Zander is the Clown!

The protagonist is Dr. Gretchen Haase who causes turmoil not only in the surgical ward but also in the hearts of her colleagues. After a disastrous relationship Gretchen goes back to the house of her parents, a professor of surgery and a competent uber-mother. Gretchen's aim is to finally pursue her career and to forget men. She copes with professional adventures in a charming and unselfish manner - but her love-life soon becomes chaotic. Her new senior physician, Dr. Marc Meier, is not only the worst macho in the department, he also happens to be Gretchen's long-term teenage heartthrob. Or does the good-natured gynaecologist Dr. Mehdi Kaan maybe have the better cards? Gretchen Haase never presents herself as a goddess in a white overall, but she remains a very normal woman who pursues her career, yet always listens to her heart. And her heart does not always beat rationally. From the standpoint of an imperfect and witty protagonist the genre "Medical" becomes amusing family entertainment with addiction potential. Finally we have the proof: doctors are only human. They tell lies, fall in love and suffer. And for obesity and love sickness a cure has yet to be found. 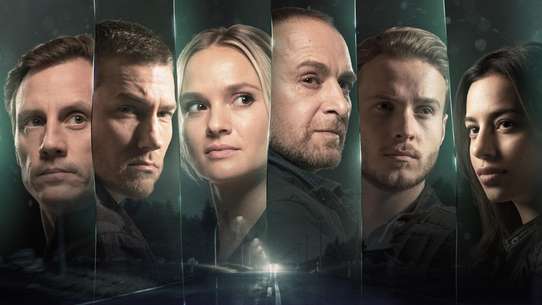 Their precinct is the Autobahn, they work at breakneck speed. Their enemies: stolen car dealers, killers and extortionists. 24/7 service for the men of Cobra 11 - Our safety is their job! Stefan Vollmer hardly gets going in the morning. Usually. But since he got a job at the Georg-Schwerthoff-School, after ten years of taking a time out, this had to change. And his new class does not help with brightening up his mood in the morning. Since the G class Stefan got are just these students which nobody believes in anymore, which hardly have a chance to pass their graduation. 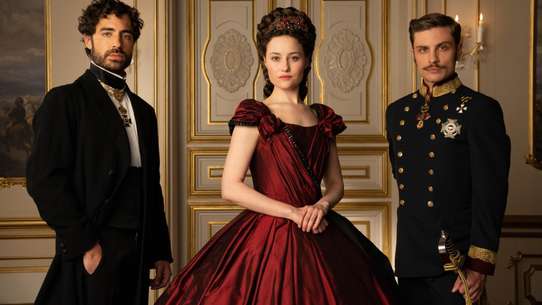 "Sisi" follows the extraordinary life of empress Elisabeth of Austria. Modern, honest, and authentic. Told from the perspective of her closest confidants, the series takes a new look at the empress' life and reveals a multi-layered woman. 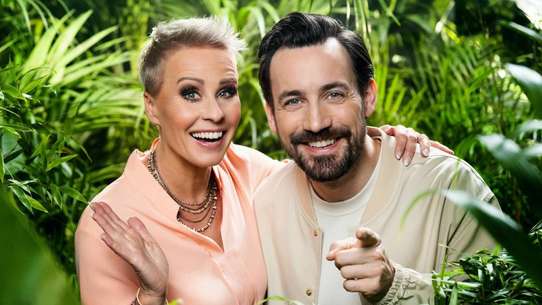 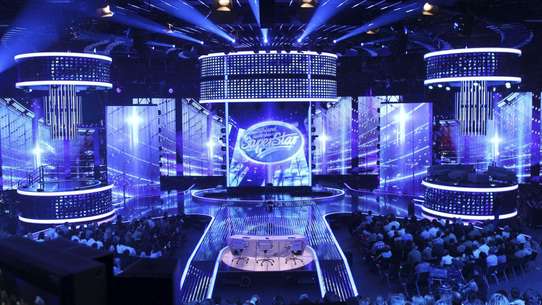 This is the German version of the British success Pop idol and the American Idol show in the US. 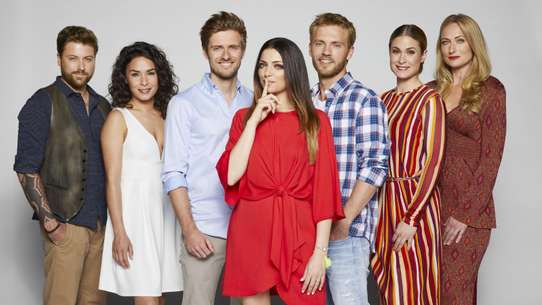 The series is about mostly young people from Berlin. Some go to high school, others study or do an apprenticeship. The aim is to - if possible tailored to the horizon of young people - show their everyday life with its ups and downs, which includes everything from love to the pain of separation, intrigues, power struggles and death: good times, bad times. These events usually extend over several episodes and occupy a spacious place in them, whereby subplot strands are also included.