The BEST NRK1 shows of all time

We've compiled the average episode rating for every NRK1 show to compile this list of best shows! 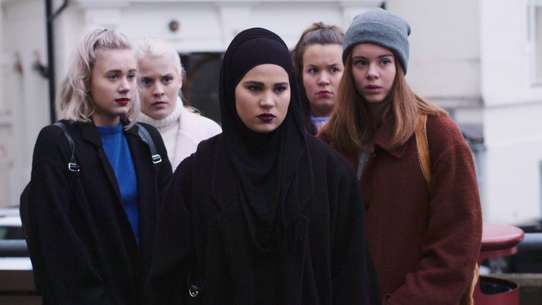 The story of young teenagers and pupils from Hartvig Nissens upper secondary school in Oslo, and their troubles, scandals and everyday life. Each season is told from a different person's point of view. A newspaper journalist revealing fraud in a large multinational company, finds his family involved, ruining his career, family relations, and entangles him in a following mystery. Lieutenant Erling Riiser is on his way back to Norway after a long stay in Afghanistan. Much has gone wrong, several soldiers are missing from the Hercelus-plane. After only one day in Norway, Erling receives a text message saying an old acquaintance from Afghanistan is in Oslo - which can mean only ﻿one thing: A woman's life is in danger 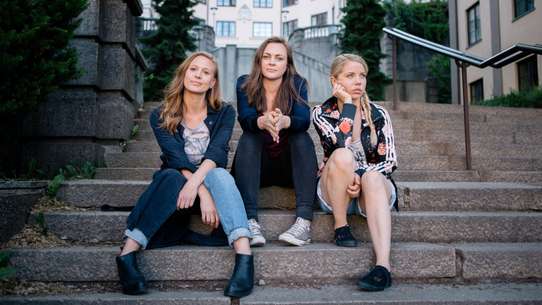 Norwegian sitcom about life on an idyllic street in Granli Norway, where the fences are low and neighborly relations close. Here we meet the residents who struggle with life's challenges big and small, trials all of us can relate to. A war enthusiast, a spoiled brat, a female male chauvinist and an identity-confused guy from Oslo east. Are these to protect Norway? 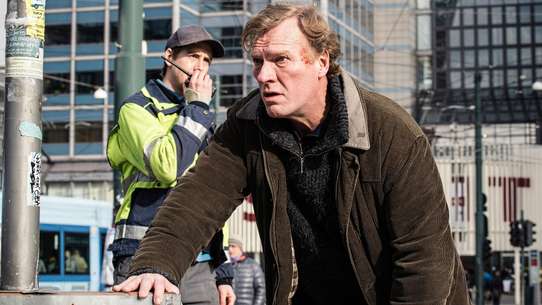 Ravn, a respected physician, is desperately seeking a cure for his dying wife, Vilma. When the hospital stops her further treatment, Ravn continues working in secret. He is aided by the corrupt civil defence man Leif, a doomsday prepper and former patient of his. Deep underground, Ravn and Leif open an illegal clinic for treating off-the-grid patients. The clinic finances Ravn’s research into a cure for Vilma, while Leif increases his position among the criminal and the paranoid who live outside the welfare state. As Ravn has to cross more and more ethical lines, he frequently clashes with Leif, but clings to the hope of bringing his beloved Vilma back. Will love prevail? Or will Leif’s fantasy of society collapsing become a reality? Frank Tagliano (Steven Van Zandt), is a former member of the New York mob. After testifying in a trial in the United States, Tagliano is relocated to Lillehammer in Norway through the FBI's witness protection program. Frank Tagliano was intrigued by Lillehammer when he saw television images of the Winter Olympics in 1994, and therefore chooses to start his new life there. The transition from being a feared and respected gangster in New York, to become an unemployed immigrant in Norway, is not simple. Frank discovers that to get up and in the Norwegian rural society, he must resort to the old, ruthless methods. The story behind Hitler's plan of Germany getting the atomic bomb during WW2, and the heavy water sabotages in Rjukan, Norway, seen from four angles, the German side, the allied, the saboteurs and the company side. 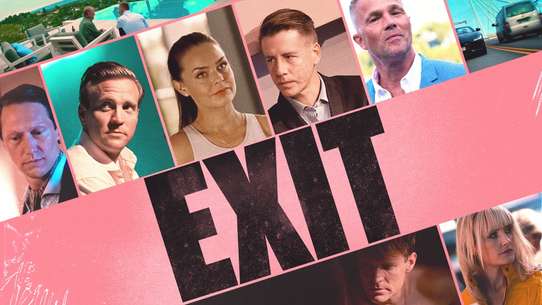 From the top of their glass skyscraper, Adam, William, Henrik, and Jeppe feel like they rule Oslo’s financial empire. But behind the dazzling veneer, these 30-somethings who have already got it all are desperately trying to escape their daily lives filled with ever-more-demanding family obligations and professional expectations. A shocking tragi-comedy about the hidden side of Norway, based on real-life experiences. 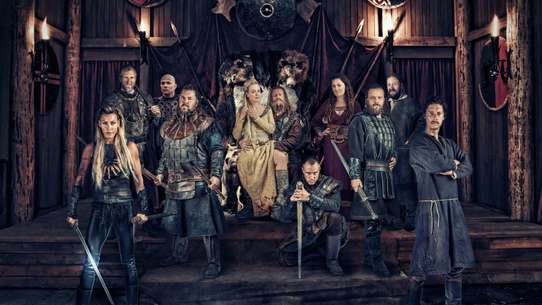 An epic sitcom set in the Viking Age. The residents of an 8th-century Viking village experience political rivalry, social change and innovations that upend their culture and way of life. 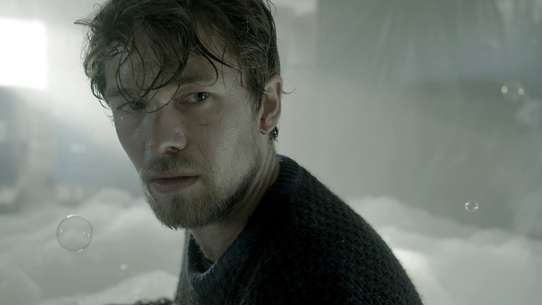 In the north of Norway, a young girl disappears from an isolated religious community. Detective Hedda Gilbert returns to her place of birth where she is forced to work with special agent Dreyer. Each of them is fighting their own demons in this ambitious thriller with its stylish direction and haunting atmosphere. 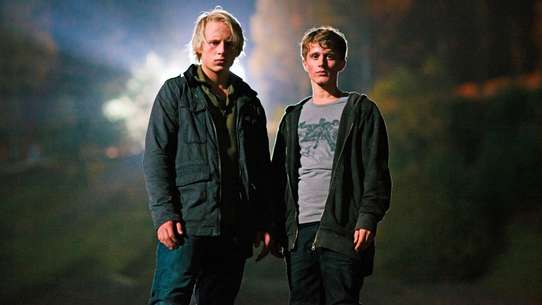 Two 15 year old boys secretly meet up in the forest, only to witness a blood bath. They are seen, but escape trying to keep this as a secret, both in fear of the perpetrator and that their secret is revealed. 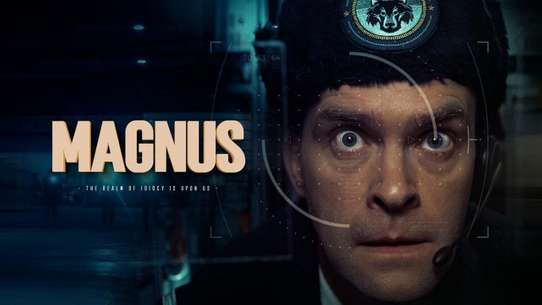 Magnus - perhaps the police's worst investigator - is set to solve a murder from another world, and then we mean a completely different world. 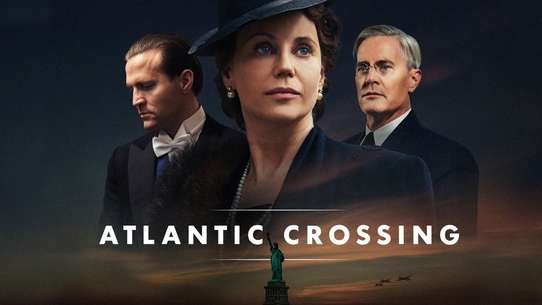 The incredible, true story of the Norwegian Crown Princess Märtha’s efforts to support her country during World War II. After a headlong flight from the Nazis, she was forced to part from her husband and cross the Atlantic Ocean to seek refuge in the United States. There, she soon found herself involved in a close relationship with the President of the United States: Franklin D. Roosevelt. "Hellfjord" is the story of the urban police officer Salmander - second generation Pakistani immigrant - who, after somewhat accidentally killing his police horse in front of thousands of children, gets relocated to the location farthest north in Norway: Hellfjord. Hellfjord is archetypical small Norwegian hick village, populated by simple-minded people keenly interested in keeping to themselves. But when Salmander scratches the surface, he discovers a secret that will turn Hellfjord upside down. Maybe even inside out. When a young mother is responsible for the accidental death of her husband, she persuades the dead husband's identical twin to take his identity.