The BEST France 3 shows of all time

We've compiled the average episode rating for every France 3 show to compile this list of best shows! On board their truck workshop, Fred, Jamy and Sabine make us discover that science is everywhere around us. Fred and Sabine, curious and adventurers, lead the life-size observations. They explore places often inaccessible and guide us to the heart of the subject. Thanks to his clever and simple models, Jamy, scholar and pedagogue, highlights their observations in his laboratory truck. Nothing better to understand a natural phenomenon or a scientific theory! This animated sci-fi retelling of the Greek poet Homer's epic poem, "The Odyssey", was a French-Japanese co-production originally produced in 1981, with animation from premier Japanese animation studio TMS (Tokyo Movie Shinsha). The series was originally envisaged as being 52 episodes long, but production difficulties cut back the number of episodes to 26. Gwizdo and Lian-Chu are Dragon Hunters. They of course, go around hunting dragons but in some situations never get paid for their work! Gwizdo is obsessed with his contracts and gold, while Lian-Chu is more for just trying to help out those who need it. The long Long Holiday recounts the daily life of 2 kids brother and sister, who are left by their parents at their grandparents’ house near the Normandy coast for a few weeks at the beginning of World War II. As the war rumbles on, those weeks become five years. 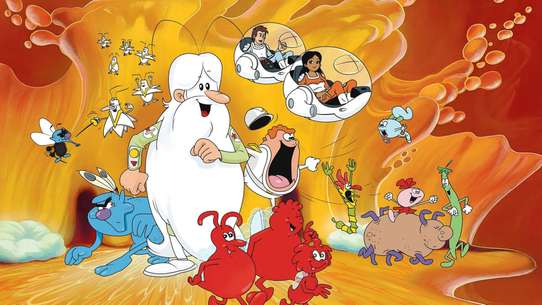 An exciting and interesting journey through the history of mankind, which begins with the creation of the world, the first living cell and evolution. Explore unknown lands and horizons, in stories that explain the intricate discoveries of the past. #7 - The Adventures of Tintin

The adventures of the young reporter, his faithful dog and friends as they travel around the world on adventures. 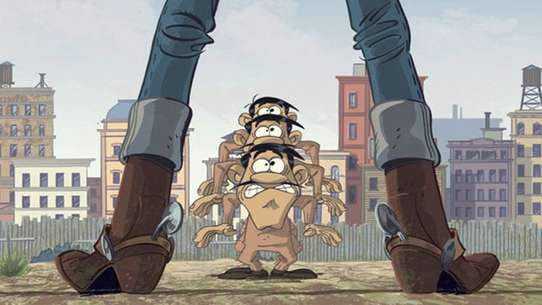 #8 - The New Adventures of Lucky Luke

The cowboy who draws a gun faster than his shadow is back! Lucky Luke, the famous wandering cowboy fights crime and injustice, most often in the form of the bumbling Dalton brothers. He rides Jolly Jumper, "the smartest horse in the world" and is often accompanied by Rantanplan, "the stupidest dog in the universe". 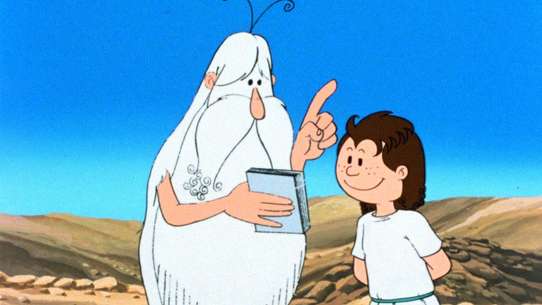 World history is explained to children through different points of view across civilizations. 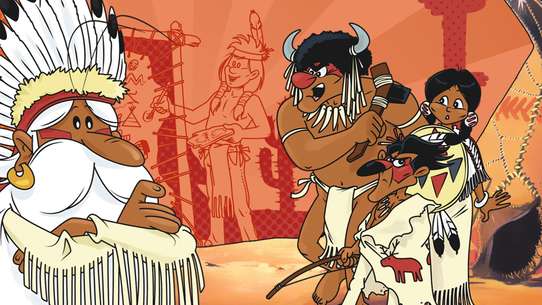 Explore the history of America, from the very first inhabitants to the present day, including the Aztecs and the Incas, the conquistadors, the war of independence, and the gold rush through story. The great Maestro tells the story of the major discoveries that have revolutionised the world. While we might know a lot about the universe now, that has not always been the case. LoliRock follows the journey of young Iris, a spirited teenage girl with a beautiful voice and an unending desire to help others. When Iris joins the girl group LoliRock, her life is changed forever, as a new world of music, mysteries and magical powers is revealed. These three new friends are now bound together by their destinies as magical princesses and a fight against injustice. Marathon Media (creators of Totally Spies!) have once again created a cast of characters that are aspirational and serves as role models to a generation of children for whom justice has become a central value. With experienced, world renowned talent, and proven producers, LoliRock is sure to connect with every girl's magical inner self. This was a French animated TV series from 1982. Directed by Albert Barillé. Every 10,000 years, teams from all over the universe are gathered by the mysterious Avatar to compete in the Great Race of Ōban, a race with much more at stake than just honor or prize money. According to legend, the winner is awarded the Ultimate Prize, which is rumored to grant any wish, from large-scale destruction to, perhaps, the resurrection of a loved one. Some want it for glory, others as a way of universal domination. However, the true nature of the Prize is shrouded in mystery, and things are not what they appear to be… 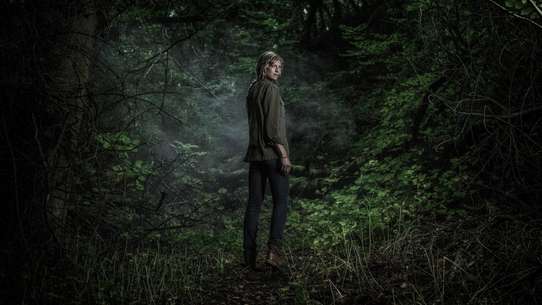 Sixteen-year-old Jennifer disappears one night from her village in the Ardennes. Captain Gaspard Deker leads the investigation with local cop Virginie Musso, who knew the girl well. They are helped by Eve, a lonely and mysterious woman. An animated series based on the European comic book about an American cowboy described as "The man who shoots faster than his shadow." Lucky Luke, with his horse Double Six, travels the Old West to right wrongs and bring evildoers (usually his traditional enemies the Dalton Brothers) to justice. 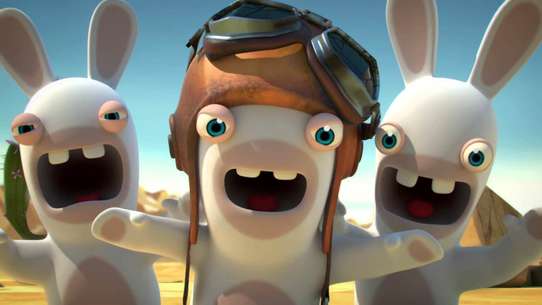 A mysterious race of rabbit-like creatures have come from another planet and they wreak havoc wherever they go in the human world. 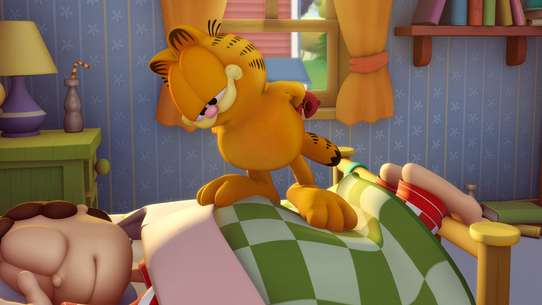 The Garfield Show picks up, mainly, on Garfield's usual antics and frolics, usually in function of his laziness and gluttony. It focuses on his quirky misadventures, while always highlighting the fat cat's love for lasagna. Garfield lives with his owner, Jon Arbuckle, and his owner's dog, Odie, in a detached 3-story house. The premise of the show, which is comedic slapstick, lies mainly in the events of each single episode. Usually Garfield has to solve problems that he himself causes, but always tries to skive off, and actually solves them in the end.