The BEST Discovery Channel (CA) shows of all time

We've compiled the average episode rating for every Discovery Channel (CA) show to compile this list of best shows! Canada's Worst Driver is a reality show created by the people at Discovery Canada. 8 people nominated by friends and family go to the Drivers' Rehabilitation Center and are taken through various tests. The tests include braking, nighttime driving, country driving, and cornering, among other things. At the end of each episode, somebody is graduated and goes back home. The last person remaining is dubbed Canada's Worst Driver. Heavy Rescue: 401 focuses on a group of heavy recovery drivers working to keep traffic rolling on some of the busiest and most unforgiving roads on the planet. Up to 400,000 vehicles travel Ontario’s 400-series highways every day. The section of the 401 through Toronto is the busiest stretch of highway in the world. Highway 402 near Sarnia is an important link to the US Midwest, plagued by blinding lake effect snow squalls. These routes are lifelines for the nation’s industrial heartland and for thousands upon thousands of commuters. When disaster strikes on these roads, the pressure is on to get them cleared and reopened. Police and the Ministry of Transport depend on Southern Ontario’s heavy recovery operators. To keep closures to a minimum, crews often work just inches from open lanes and speeding traffic. 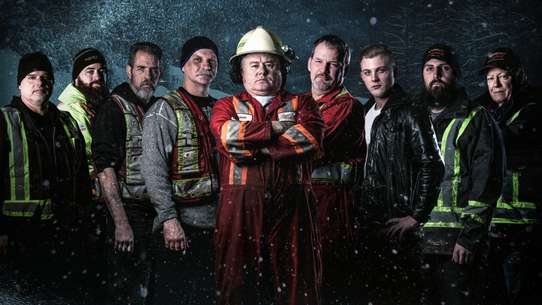 The men of Jamie Davis Heavy Rescue fight to keep open some of the most economically important, most traveled and most inhospitable trucking routes in North America. 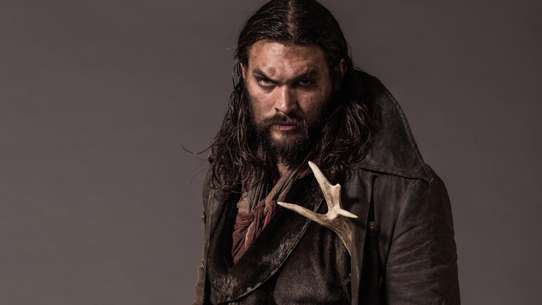 The chaotic and violent struggle to control wealth and power in the North American fur trade in the late 18th century. Told from multiple perspectives, Frontier takes place in a world where business negotiations might be resolved with close-quarter hatchet fights, and where delicate relations between native tribes and Europeans can spark bloody conflicts. For many of us, North America is our home. We live in this extraordinary continent each and every day, but have we ever truly experienced first-hand the wide scope of incredible dangers challenging our diverse and tenacious continent? If you think you know North America, you can think again. In this unforgettable television event, Discovery Channel turns the lens toward its homeland and captures a land where life collides with hostile, untamed wilderness in the most diverse, deadly environment on Earth. 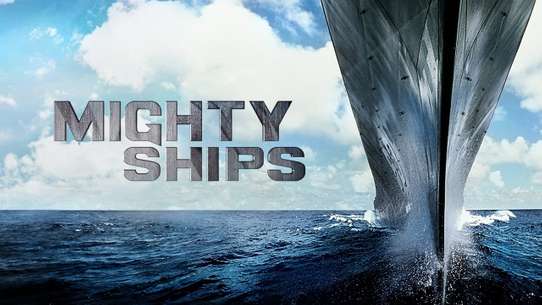 Featuring stunning visuals from aboard these mighty vessels, it explores the mechanics of the actual ships and the intricate relationships of those aboard. Meet the crew and staff who navigate these ships and find out what makes their jobs so unique and challenging. 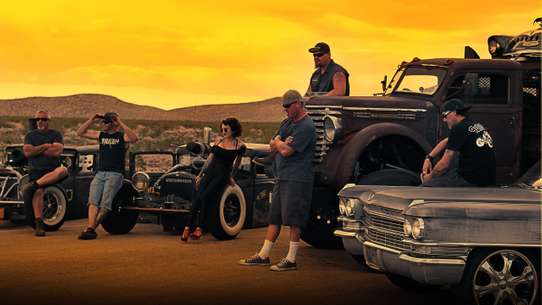 Steve Darnell and his team of rat rod specialists are master automotive fabricators. They work out of a sprawling garage, Welder Up, on the outskirts of the Las Vegas Strip, re-building one-of-a-kind Mad Max-style "rat rod" cars out of hidden treasure for quirky customers. From a shotgun gearshift and mason jar tail lights, to death row electric chair car seats and horseshoe gas peddles, each rat rod featured on VEGAS RAT RODS is equal parts discarded treasure, high-tech performance parts and wild imagination from Darnell and his entire team.