The BEST CNN shows of all time

We've compiled the average episode rating for every CNN show to compile this list of best shows! 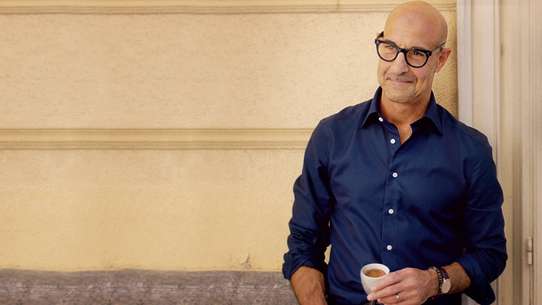 Stanley Tucci travels across Italy to discover the secrets and delights of the country’s regional cuisines.

Hosted by former U.S. Congressman Mike Rogers, also the former chairman of the House Intelligence Committee, each episode features a newly declassified mission told first-hand by the agents who lived it, providing viewers with unprecedented access to the riveting and secret world of espionage. Declassified covers missions set in fascinating locations and time periods from Cold War era Moscow to modern day Iran, from the streets of 1980s Cuba to today’s bustling Beijing. All 16 intelligence agencies from the CIA to the FBI are represented, revealing the unbelievable true stories of America’s covert operations in the United States and around the world. Follow comedian and political gadfly W. Kamau Bell as he explores the far corners of our country and its various groups and subcultures. 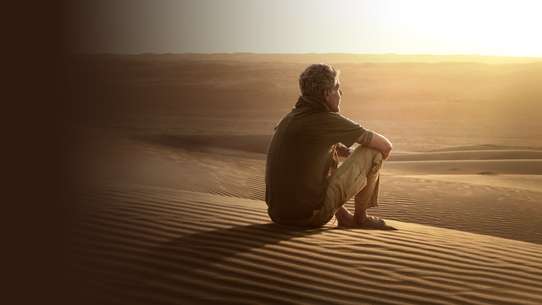 Bourdain traveled across the globe to uncover little-known areas of the world and celebrate diverse cultures by exploring food and dining rituals. Known for his curiosity, candor, and acerbic wit, Bourdain took viewers off the beaten path of tourist destinations – including some war-torn parts of the world – and met with a variety of local citizens to offer a window into their lifestyles, and occasionally communed with an internationally lauded chef on his journey. We can all hope to find ourselves to enjoy a life as amazing as Anthony Bourdain did. Rest in peace. 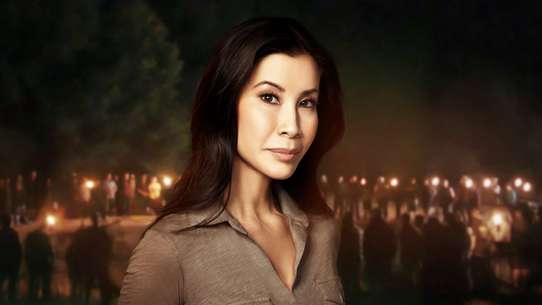 Lisa Ling's investigative documentary series goes behind the scenes to discover the secret societies within the American society. The third installment from executive producers Tom Hanks, Gary Goetzman and Mark Herzog, following in the footsteps of critically-acclaimed series "The Sixties" and "The Seventies," tackles 10 years shaped by exceptionalism and excess. Like its predecessors, "The Eighties" intersperses rare archival newsreel footage, interviews, and comments by historians, journalists, politicians, celebrities and others, painting a perspective-rich picture of a vibrant decade. Episodes examine the age of Reagan, the AIDS crisis, the end of the Cold War, Wall Street corruption, the evolving TV and music scene, and everything in between. 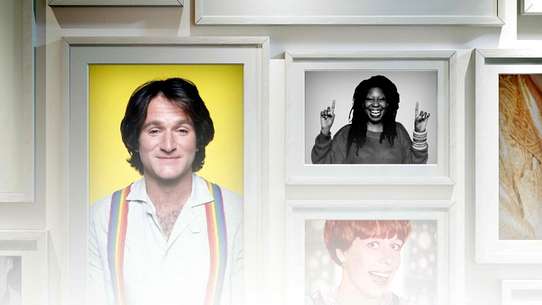 How comedy has affected the social and political landscape throughout history. 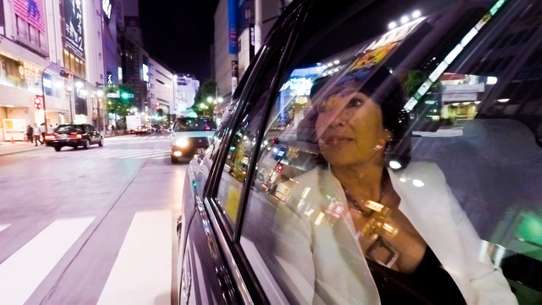 Christiane Amanpour travels the world covering global affairs but hadn't explored the love lives of strangers -- until now. Amanpour gets personal with women she meets in various corners of the globe by inquiring about their intimate lives. In the process, she shines a light on what sex and love look like around the world. Following in the footsteps of the top-rated, critically-acclaimed series "The Sixties," CNN looks back on this remarkable and controversial decade in American history. The Seventies examines the individuals and events that influenced and shaped a decade that had a profound impact on America. Through the use of raw and rarely seen archival footage, as well as interviews with journalists, historians, musicians and television artists who were eyewitnesses to history, The Seventies paints a vivid portrait of a period of lasting consequence. The Seventies takes a look at the decade that was just as dramatic as the 1960’s. The hour-long series delves into the impact of the Vietnam War, the Watergate scandal, the evolving music scene, the Iran Hostage Crisis, violent crimes in America, the sexual revolution, and the rise in terrorism at home and abroad. 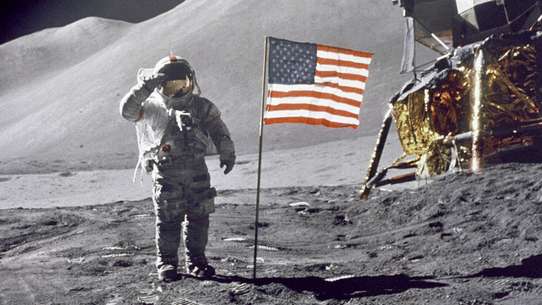 The space race, the cold war, "free love," civil rights and more: The decade of the 1960s shaped our history -- and changed the world. In collaboration with Tom Hanks, Gary Goetzman and Mark Herzog, CNN explores perhaps the most transformative decade of the modern era in a 10-part documentary series and brings new insights into how those events shaped today. 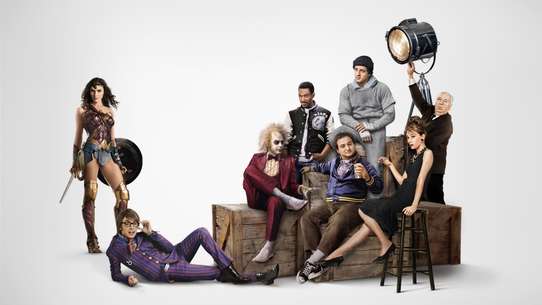 Explore American cinema through the decades and the cultural, societal and political shifts that framed its evolution. Combining archival footage and interviews with leading actors, directors, producers, critics and historians, the series showcases the most pivotal moments in film that have stirred the imagination and influenced our culture. 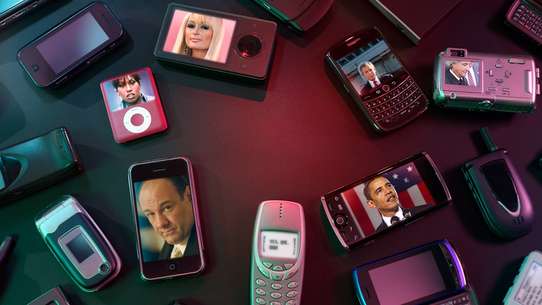 From Emmy Award-winning executive producers Tom Hanks, Gary Goetzman and Mark Herzog comes The 2000s. The seven-part CNN Original Series explores the cultural and political milestones of the decade including technological triumphs like the iPhone and social media, President George W. Bush's war on terror and response to Hurricane Katrina, Barack Obama's presidential election and the financial crisis, hip-hop's rise to dominance and a creative renaissance in television.