The BEST CBBC shows of all time

We've compiled the average episode rating for every CBBC show to compile this list of best shows! 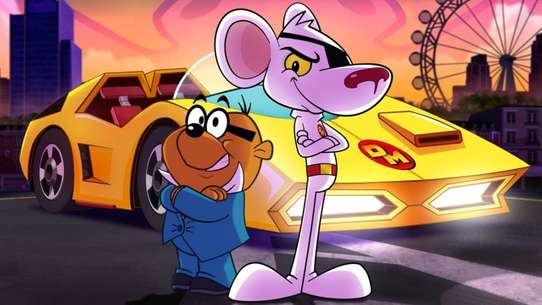 Danger Mouse is back saving London, saving the World and, most importantly, saving Penfold in brand new and fantastically absurd, energetic adventures. 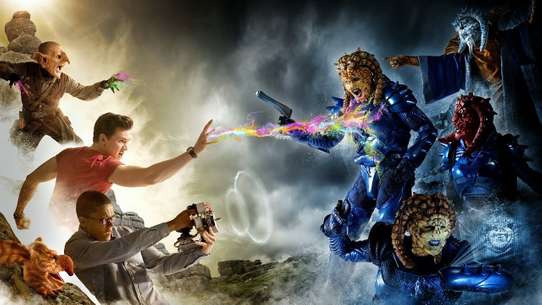 Wizards vs Aliens focuses on 16-year-old wizard Tom Clarke (played by Scott Haran) and his scientist best friend Benjamin "Benny" Sherwood (played by Percelle Ascott) as they battle the forces of the alien Nekross, who have invaded Earth with the intent on consuming anything and anyone connected to magic. Sketches, cartoons and quizzes liberally splattered with blood and gore, based on the books published by Scholastic. "I saw amazing things, out there in space. But there is strangeness to be found wherever you turn. Life on Earth can be an adventure too... you just need to know where to look!" Ms. Sarah Jane Smith is back in action, discovering alien plots to take over the world, or simply helping a lost one get home... Sarah Jane and her new friend Maria Jackson, and her newly (and genetically grown) adopted son Luke Smith have no problem taking on any challenge! 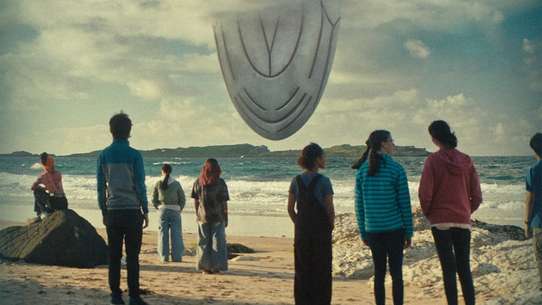 In 1997 four kids vanish in Silverpoint woods. Twenty-three years later, one boy aims to find out what happened. 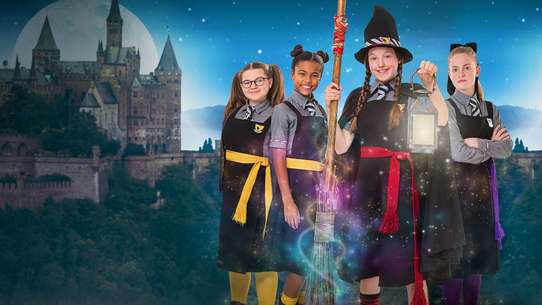 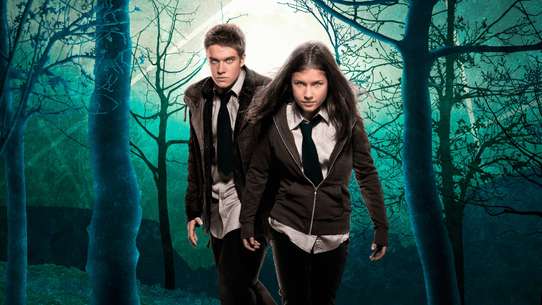 Being a teenager is hard enough. Being a Wolfblood teenager is ten times more complicated. 14 year old Maddy loves her abilities - heightened senses, being faster, stronger and more graceful - but hates the secrets that come with them. Creeped Out is a CBBC series of spellbinding, enchanting and intriguing tales. Each episode is a different story set in a different place and time, with different characters exploring their way through the unexplained.