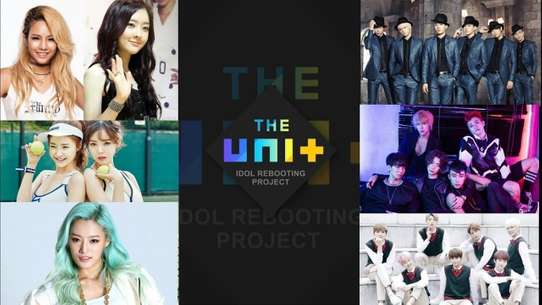 The BEST episodes of THE UNI+

Every episode of THE UNI+ ever, ranked from best to worst by thousands of votes from fans of the show. The best episodes of THE UNI+!

The Unit is a 2017 idol rebooting show that aired on KBS 2TV. The show intended to give another chance for idols who have already debuted but failed to gain the spotlight. The project created two unit groups: one male and one female, with 9 members each.

The final mission songs for both units are revealed. As the dream ends for many idols, manipulative editing forces us to cry as contestants going home tell us how they'll be joining the military or working on themselves before standing on stage again.

#15 - The Gateway to the Spotlight