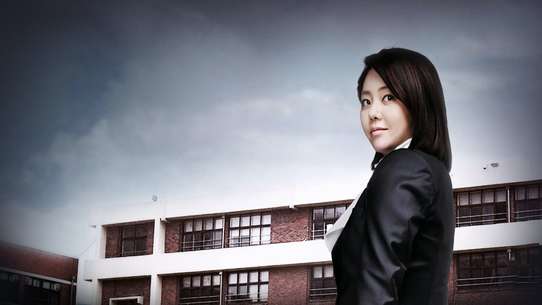 The BEST episodes of The Queen's Classroom

Teacher Ma is very realistic and to her elementary students, she shows how tough it is to live the world. Instead of being a shield for her students, she herself becomes the authority. She often pushes her students to the edge by blackmailing and mischief-making. Whole class of 6-3 (class 3 of the sixth grade) is rebelling against teacher Ma’s educational attitude which is incomprehensible. Sometimes they would betray each other, sometimes they help each other and gradually they realize secret of the reality and make on their own views of the world. This kind of setting of the drama is totally new compared to the previous drama where the teachers were always the protectors of their students.