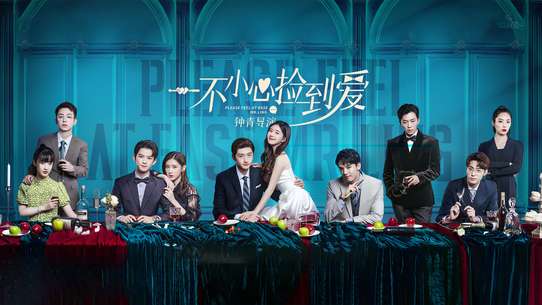 The BEST episodes of Please Feel at Ease Mr. Ling

A story of how the 'rabbit' brings home a 'big bad wolf' follows a young woman named Gu An Xin who chances upon the hotshot executive Ling Yue after he encountered an accident. Gu An Xin picked up a man. At first, she thought he was stupid, but after a few days of interaction, he proves himself to be a genius. As it turns out, Ling Yue got into an accident after being caught in the ugly fight for succession of a powerful conglomerate. With two people so different from each other living together, what kind of relationship will it bring?