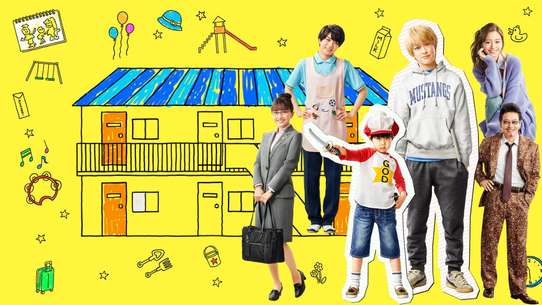 The BEST episodes of Kotaro Lives by Himself

To express his gratitude to his friends for always helping him out, Kotaro invites Karino and Mizuki out to the park for a picnic.

When Kotaro shows up at Mizuki's hostess bar, Karino has to rush over to bring him home. But he shows up again the next day! What could he be thinking?

When Kotaro finds out that his father has been looking for him, he asks Ayano for a favor. At long last, it’s the day of Kotaro’s daycare performance.

Kotaro is very upset when the public bathhouse he always goes to with Karino is temporarily closed. Karino volunteers to help out at Kotaro’s preschool.

When Karino gets temporarily kicked out of his apartment for not paying his rent, he begs Kotaro to let him stay over for a while.

Karino’s ex-girlfriend asks to move back in for a little while, and an older boy from Kotaro’s foster home shows up and asks Kotaro for a favor.

Aota, a man who's moved into an apartment in the building for just one month, asks Kotaro to be his friend. Karino tries not to feel jealous.

The apartment residents get a little freaked out when they start finding pebbles on their doorsteps in the middle of the night.