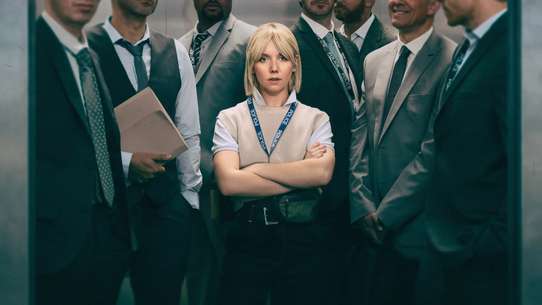 The BEST episodes of Karen Pirie

Every episode of Karen Pirie ever, ranked from best to worst by thousands of votes from fans of the show. The best episodes of Karen Pirie!

Karen is a refreshingly normal young woman with a quick mouth and clever mind. After a promotion to Police Scotland's Historic Cases Unit, she's tasked with reopening the investigation of a young woman's murder 25 years prior. It's recently become the subject of a true crime podcast, and while suspicion originally fell on the three male students who found the body, they were never charged. As she carries out her investigation, she'll soon realise the original investigation was full of problems. Those discoveries will put her in conflict with the same officers who originally worked the case.

When fast-thinking investigator Karen Pirie is promoted to Police Scotland's Historic Cases Unit, she is tasked with reopening the investigation into a murder.

When a historic murder case in St Andrews becomes the subject of a provocative true crime podcast, fearless detective Karen Pirie is tasked with heading up the cold case review.

With suspects under attack, Karen's cold case review becomes a live investigation. Is someone out for revenge for Rosie's death, or trying to ensure that the truth remains hidden?