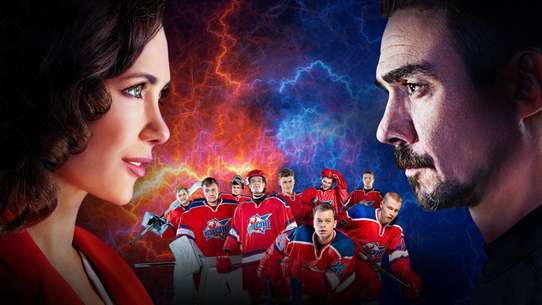 The BEST episodes of Junior League

In the town of Podolsk, The Bears hockey club hires a new coach, Sergei Makeyev, a former National Hockey League player, who sets out to get the club to the Junior Hockey League and make The Bears a successful team.