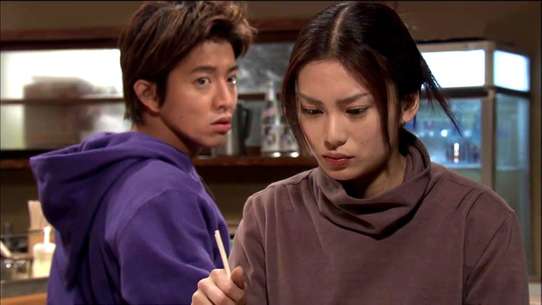 The BEST episodes of Good Luck!!

Every episode of Good Luck!! ever, ranked from best to worst by thousands of votes from fans of the show. The best episodes of Good Luck!!!

Having achieved his life-long dream of being a pilot, Hajime is first officer on an international jetliner and is now working to become a captain. He can't seem to please Captain Koda, who has become an exacting taskmaster since an air incident many years ago. To complicate matters, he begins a relationship with stubborn and straight-talking mechanic, Ayumi, whose parents died many years ago in the plane crash for which Captain Koda feels he is responsible. What follows is a story of 21st century love, dreams, and passion.