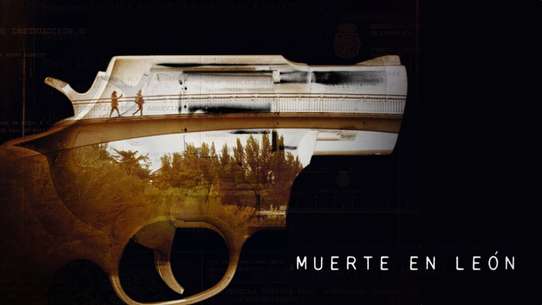 The BEST episodes of Death in Leon

"Muerte en León" is the story of four women involved in a murder case in a provincial city of Spain. Isabel Carrasco, president of Diputación de León was murdered in broad daylight in León city centre in May of 2014. Soon, two women were arrested, mother and daughter, Monsterrat González and Triana Martínez. Next day, Raquel Gago, a local police, delivered the murder weapon. The three were tried, and convicted to varying degrees, for the slaughter of Isabel Carrasco. Currently, the ruling is ultimately pending of the supreme court.

This episode talks about what happened three and a half minutes after Isabel Carrasco's murder. During trial, Montserrat confesses with no remorse, while Triana and Raquel deny to have taken part in the plan. Those three minutes can save Triana and Raquel from the sentence.

In "Seven years" we go back until year 2007, when Isabel Carrasco won election and became president of Diputación de León. Some months earlier, Triana had entered Diputación as advisor. In 2010, Triana loses president's trust, who would win election, again, in 2011 with absolute majority.