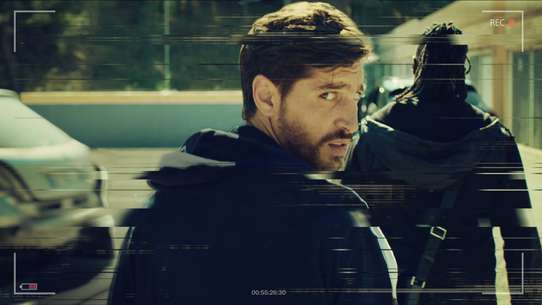 The BEST episodes of Dealer

Every episode of Dealer ever, ranked from best to worst by thousands of votes from fans of the show. The best episodes of Dealer!

Franck, a music video director, infiltrates a rough neighbourhood in the South of France to film Tony, a charismatic but unpredictable drug gang leader wanting to break into the rap music scene. Using his camera to reveal the hidden, true face of drug dealing, Franck will get caught in a bloody gang war.

In the south of France, Franck and Thomas drive to the hood to work with aspiring rapper Tony when a shootout erupts.

Kylian puts himself at risk to film the transaction between Tony and Steve. Later, while the hood celebrates, Steve's men exact revenge.

As the gang rivalry reaches a boiling point, Franck and Thomas are caught in the crossfire while the cameras are rolling.

Steve's demands cause Moussa to clash with Tony, who doesn't want a war. Franck tries to persuade Thomas to focus on the unique opportunity ahead.

Worried about the footage, a youth worker pleads with Tony to use his influence wisely. As cops raid the block, Tony rushes to help Kylian.

Steve gives Tony an ultimatum. When the label dismisses Franck's footage, Kylian offers to help him go after shocking material.

Grappling with the attack on their turf, Moussa rages while Tony offers Jess a way out. Under threat, Franck tells Moussa everything he knows.

Tony and a label executive push the filmmakers to continue the project. Moussa's mother inadvertently puts everyone in an awkward spot.

The police puts pressure on Tony to rat on Steve. Tony's sister, Jess, levels with him. Franck and Tony bond over their career aspirations.