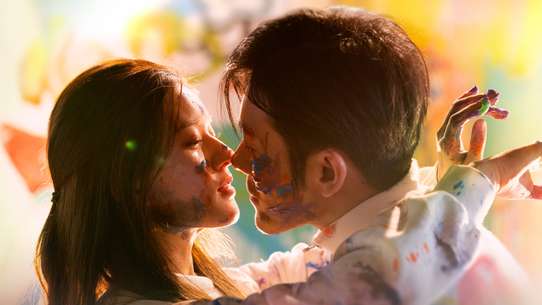 The BEST episodes of Dating in the Kitchen

The arrogant foodie Lu Jin and the talented chef Gu Sheng Nan met each other and had "according to each other" an accident, but he was often attracted by her exquisite craftsmanship. In the process of getting along like chickens and dogs, the two get closer and closer.