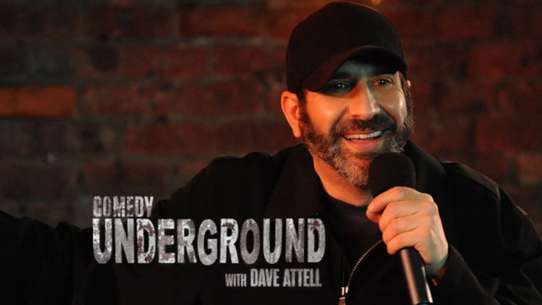 The BEST episodes of Comedy Underground with Dave Attell

Dave Attell brings his brand of unfiltered, edgy comedy to this series. He's assembled an incredible group of comedians who will deliver no holds barred performances for Comedy Central's first ever uncensored series. Adults Only please - this will be a raunchy ride! Don't miss Dave Attell and Comedy Central's new venture that gives die hard fans what they've been asking for - real comedy at its source, uncensored and unapologetic. See Dave host some of his favorite comedians and be prepared for a wild night of comedy that is sure to make you want your own "safe word."