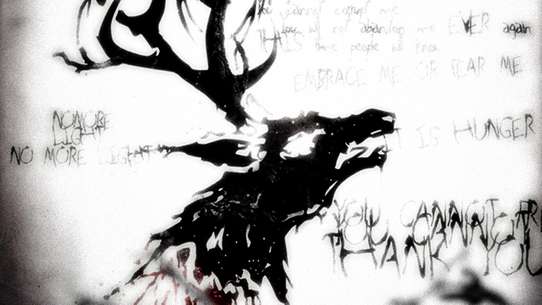 The BEST episodes of Bright Falls

A prequel to the highly anticipated Xbox 360 game Alan Wake, Bright Falls is an online series of live action shorts set in the fictitious Pacific Northwest town of Bright Falls, WA that provide an eerie prelude to the events that transpire before Alan Wakes arrival. The series, which is six episodes in length, introduces us to Jake Fischer, a newspaper reporter who, while visiting the town on business, encounters a series of mysterious and haunting experiences.