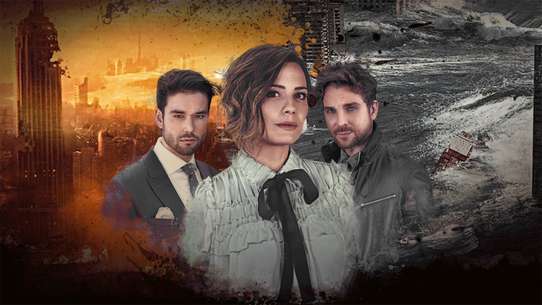 The BEST episodes of Apocalypse

Every episode of Apocalypse ever, ranked from best to worst by thousands of votes from fans of the show. The best episodes of Apocalypse!

From Brazilian's writter Vívian de Oliveira, "Apocalipse" will tell a story of mystery and spirituality in portraying one of the most intense and controversial stories in the Holy Bible: the end of the world. In the soap opera, Ricardo Montana seeks to usurp the authorship of revolutionary scientific discoveries made by Benjamin. He, who has always been in love with Zoe, will use his rival's studies in a perverse plan of world domination that will bring out his true identity: The Antichrist, who will dominate mankind.