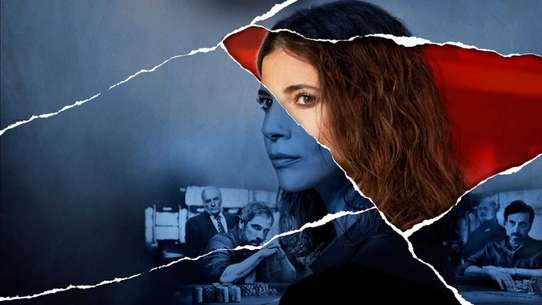 The BEST episodes of Ana. All In.

After Alejandro is accussed of killing the manager of the Gran Castilla Casino, his sister Ana Tramel (a lawyer at a low ebb) sets up a small team to pick up an unequal fight versus the powerful gambling industry.