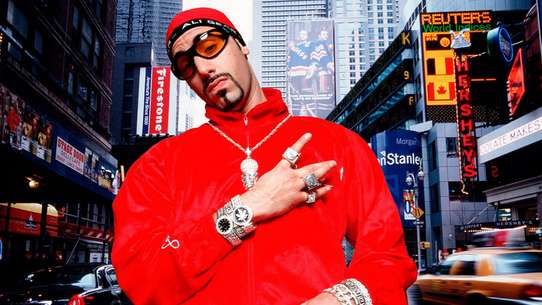 Ali G goes to Cannes. Borat learns how to be an English gentleman.

Ali G. meets with Detective Patrick Ward about "Gangs", then goes to New York to discuss "Art". Next Ali G. talks "Economics" with the former Chief of Economic Advisory. Ali G. discusses Family with a group, and Bruno finds out whats in or out.

Ali G takes a look at media this week.