The BEST Yahoo! Screen shows of all time

We've compiled the average episode rating for every Yahoo! Screen show to compile this list of best shows! From Emmy Award-winner Dan Harmon comes "Community", a smart comedy series about higher education – and lower expectations. The student body at Greendale Community College is made up of high-school losers, newly divorced housewives, and old people who want to keep their minds active. Within these not-so-hallowed halls, Community focuses on a band of misfits, at the center of which is a fast-talking lawyer whose degree was found to be fake, who form a study group and end up learning a lot more about themselves than they do about their course work. 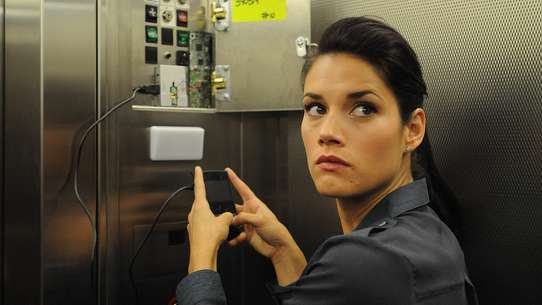 "’Cybergeddon’ is the evolution of the crime genre,” says creator Anthony E. Zuiker. “Through an invaluable partnership with Norton by Symantec and embracing the forward-thinking vision of Dolphin Entertainment, ‘Cybergeddon’ will be a motion picture event released through Yahoo!’s global online distribution. 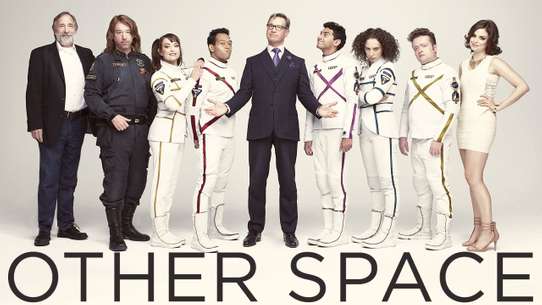 It is the year 2105... a young, inexperienced and highly flawed crew embarks on a routine exploratory space mission. Suddenly, their ship, the UMP Cruiser, is drawn through a portal into a different, mysterious universe. With no maps, no contact, and no way back home, the lackadaisically self-confident captain Stewart Lipinski, first officer and Stewart's steely jealous older sister Karen Lipinski, his unrequited crush Tina, his best friend from childhood Michael, a science officer with a mysterious past, Kent, the pothead hippie engineer Zalian and bodacious-looking virtual navigator Natasha, have to learn to work together while dealing with mysterious space clouds, food and fuel shortages, robot rebellions, folds in time, and the occasional alien attack. "Sin City Saints", is an off-beat comedy set in the front office of a fictional pro basketball expansion team. It centers on Jake Tullus, a Silicon Valley tycoon whose lifelong dream was to buy a pro basketball team but quickly finds he’s in over his head. The group he assembled to run Las Vegas’ first pro sports team won’t be much help.