The BEST VPRO shows of all time

We've compiled the average episode rating for every VPRO show to compile this list of best shows! 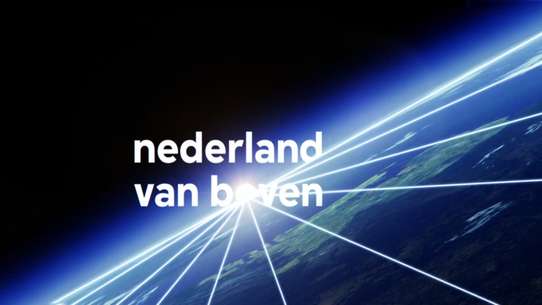 When forensic psychiatrist Fokke Augustine inherited a farm from his father, he's at home with a burnout. He decides to move to the Groningen countryside with his family. The farm appears to be a marijuana empire and is part of a criminal network. The ethical sense of Fokke is crumbling, especially when he is successful with doubtful activities. Satirical comedy, in which the host comments on the news of the previous week, sometimes accompanied by guests.