The BEST Telemundo shows of all time

We've compiled the average episode rating for every Telemundo show to compile this list of best shows! 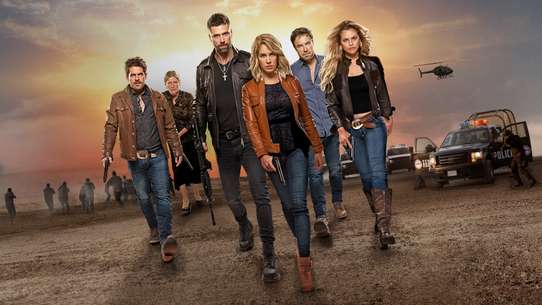 in a whirlwind of action, emotions, and betrayal, Aurelio Casillas works to overcome all sorts of obstacles on his journey to become the leading, and only, drug lord in Mexico in the '90s — taking Pablo Escobar’s place in the region. Betty is a young Latina in New York who, rejected in multiple jobs, accepts one below her qualifications in the fashion industry. Amid the glamor and business, the war between the pretty and the ugly, Betty grows and faces the biggest challenge of her life: love. This compelling show tells the story of the legendary Teresa Mendoza, a courageous woman who is perceived as conquering the world of drug trafficking. 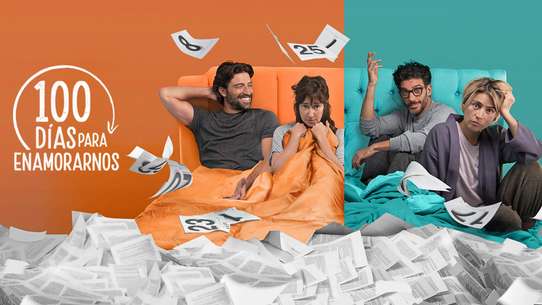 When Connie gets fed up with her husband taking her for granted, they agree to separate for 100 days to see if absence does make the heart grow fonder. Three brothers seek to avenge the tragic death of a loved one, but become emotionally entangled with the daughters of those they hold responsible. 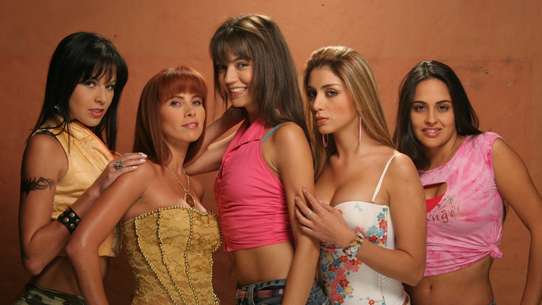 A young girl faces hard times ahead once she crosses the line her parents drew in order to keep her away from the outside world. In the past this child's mother had her children murdered and to get over this pain she had a baby and named her Catalina, the same name as her former daughter. The story begins to repeat its self as it seem that Catalina is following her older sisters examples in search for easy money through prostitution. Will the story end the same way...? A sequel series to the original Sin Senos No Hay Paraiso. This sequel follows the life of the last protagonists younger sister and how she has to deal with the repercussions of her late brother and sister's trouble with their lives of crime. 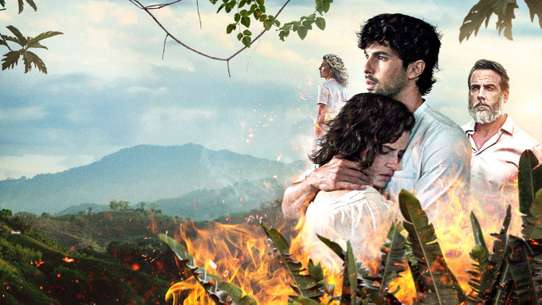 Three prosperous women, including a mother and her daughter, fall for a seductive man in Colombia's Coffee Triangle. Sofia discovers that her husband has links to drug trafficking and decides to cooperate with the DEA. Threatened, she must go to Spain with her daughter to start a new life. The inspiring and poignant story will follow in the footsteps of Jenni Rivera towards a dream of fame; An autobiographical journey from birth, based on her book "Unbreakable", as well as unpublished testimonies that reveal, as never before, her own family and explore her life as a daughter, mother, wife, lover and artist.