The BEST SAT.1 shows of all time

We've compiled the average episode rating for every SAT.1 show to compile this list of best shows! 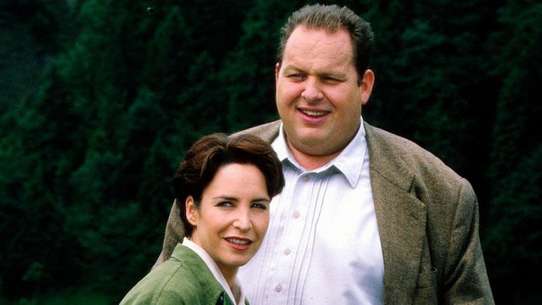 Der Bulle von Tolz is an Austrian-German television series which has been produced and broadcast by SAT.1 and the ORF since 1996. As of January 2009, 69 self-contained feature-length episodes have been made. (wikipedia)

A police officer reawakens from a coma that has lasted for 20 years. He has to find out how the world has changed. Daniela „Danni“ Lowinski is a trained hairdresser who received her qualification for college doing evening classes and then managed to major in law successfully. After graduating, she wants to work as lawyer but no lawyer's office is willing to employ her. In sheer desperation she has the idea to lease space in a mall where a simple table and two chairs form a small helpdesk. The helpdesk offers people the opportunity to have Danni deal with their legal matters for just one Euro per minute. Of course this leads to Danni attracting rather unusual clients, whose problems she solves in an equally unusual manner. She is assisted by her best friend Bea Flohe and the people in the adjacent stores, Persian locksmith Rasoul and Nils, a massage therapist, as well as Dr. Oliver Schmidt, a fellow attorney who works in a lawyer's office located in the mall. In her private life, Danni has to deal with her father Kurt, who she lives with. 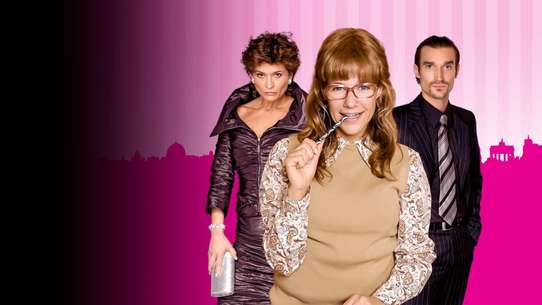 Verliebt in Berlin (German pun for In Love in/with Berlin; abbreviation: ViB) is a Golden Rose-winning German telenovela, starring Alexandra Neldel, along with Mathis Künzler, Tim Sander, and Laura Osswald. It premiered on February 28, 2005, on Sat.1 in most of German-speaking Europe, with its final episode broadcast on October 12, 2007. The series is an adaptation of the Colombian telenovela Yo soy Betty, la fea, written by Fernando Gaitán and produced by RCN TV.