The BEST Nick Jr. shows of all time

We've compiled the average episode rating for every Nick Jr. show to compile this list of best shows! 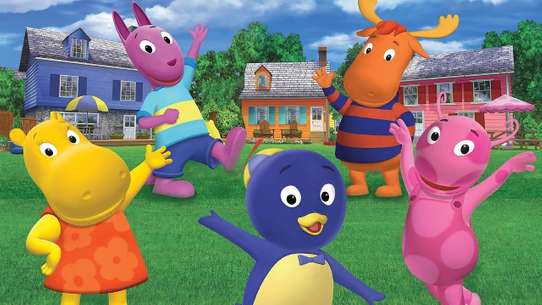 Five high-spirited best friends Uniqua, Austin, Tyrone, Tasha and Pablo, who are animals, use their vivid imaginations to create musical and interactive adventures in their backyard. 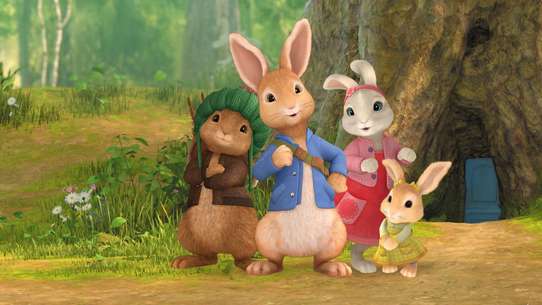 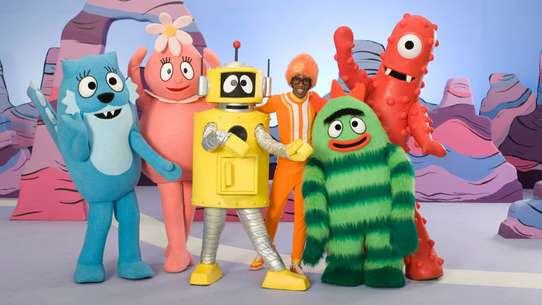 Yo Gabba Gabba! is a fun way for your young children to learn. Aimed at ages one and up, this DJ Lance Rock-hosted show features friendly toy monsters like Muno, Foofa the pink flower bubble, Plex the robot, Toodee the blue cat-dragon, and Brobee the green little one; in cheery, colorful environments filled with music, dance, life lessons and colorful cartoons. 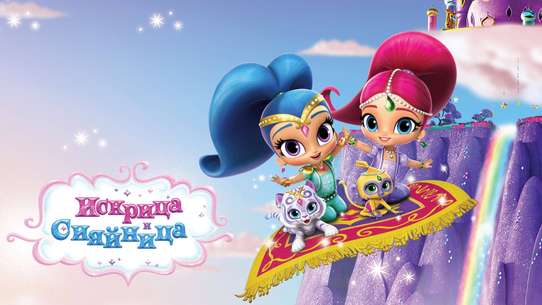 Follows the magical adventures of fraternal twin genies, Shimmer and Shine, who unintentionally create chaos while attempting to grant wishes for their human best friend, Leah. 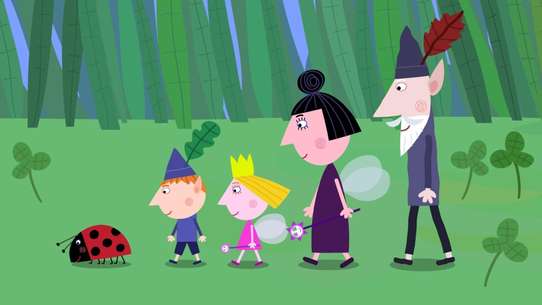 Somewhere hidden amongst thorny brambles is a little kingdom of elves and fairies. Everyone who lives here is very, very small. The Little Kingdom is home to Princess Holly and her best friend Ben Elf. Holly is a young fairy who is still learning how to do magic properly. Ben is an elf and elves don't do magic, but they are very good at making things. Along with their friends, Ben and Holly have lots of magical fun and exciting adventures playing together in the Little Kingdom. 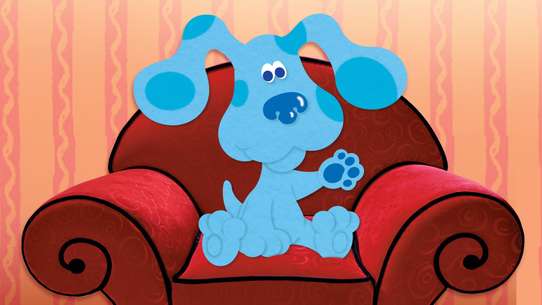 Blue's Clues is a colorful and learning series that is targeted at the younger crowd, but can be enjoyed by all. The host, Steve Burns, invites viewers daily into the Blue's Clues house to help him out, learn and have fun. The show is based around the host looking for three clues that Blue provides by labelling them with a pawprint to figure something out and in the process, having an adventure. 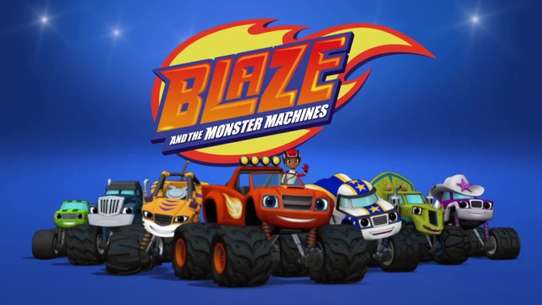 #7 - Blaze and the Monster Machines

Blaze and the Monster Machines is a CG interactive series for preschoolers featuring Blaze, the world's most amazing monster truck, and his driver and best friend, 8-year-old AJ. The series follows their adventures in Axle City--a town populated with big-wheeled vehicles known as monster machines. Blaze is Axle City's greatest hero and the champion of the racetrack! Whenever there's trouble, he's the truck everyone turns to for help because he can do things no other truck can! Blaze has Blazing Speed--a special turbo boost that lets him accelerate in times of need to go faster than any other monster machine. But Blaze has more than just speed. He also has the power to transform into any other vehicle or machine! Using his knowledge of engineering, Blaze can add new parts to himself and change into anything. From a hydrofoil to a hang glider to even a hair dryer, if you can engineer it, Blaze can become it! AJ and the home audience help Blaze on his adventures by exploring the physics of how things move, tackling problems through scientific inquiry and mathematics, and discovering the component parts necessary to make everyday technologies work. 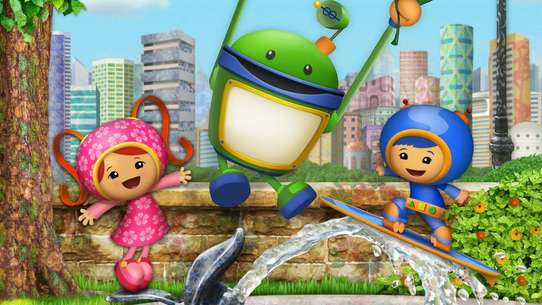 Umifriend, Team Umizoomi needs your help! Build a super fast speedboat with shapes. Use pattern power to make chocolate and strawberry milk. Fix a broken subway train and so much more with these tiny super heroes! 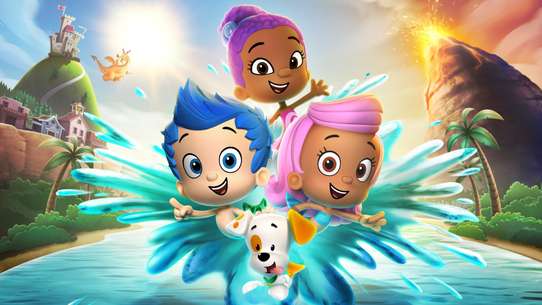 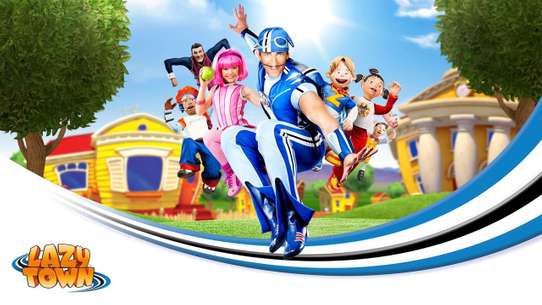 When 8-year-old Stephanie moves to LazyTown to live with her uncle, she encourages her new friends to go out and entertain themselves, rather than lock themselves up to play video games. Her efforts are supported when her uncle, Mayor Meanswell, enlists the help of Sportacus, who urges LazyTown residents to stay fit and eat healthy "sports candy." The villain Robbie Rotten works to thwart her efforts, preferring that the citizens of LazyTown be quiet and lazy. Watching the city from his underground lair, Robbie may actually be the busiest person in LazyTown, as he works to inflict laziness on his neighbors. 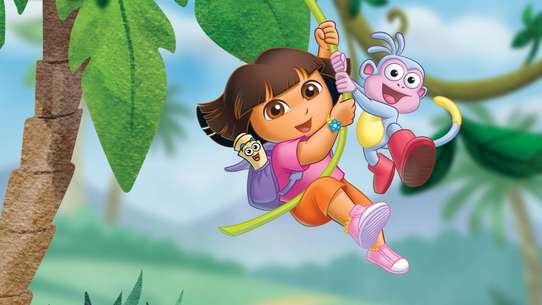 The adventures of Dora, her monkey Boots, her Backpack and many other animated characters. In each episode, viewers help her to go an adventure in an animated world set inside a computer.