The BEST M6 shows of all time

We've compiled the average episode rating for every M6 show to compile this list of best shows! 5th century after Christ, The United Kingdom is still known as Britain. Christianism starts to grow and disturbs ancient celtic traditions, while the Roman Empire is falling apart. The Realm of Kaamelott is the new center of civilization. Invested with a divine mission, King Arthur is trying to guide his people towards the light, but it proves to be a difficult mission. 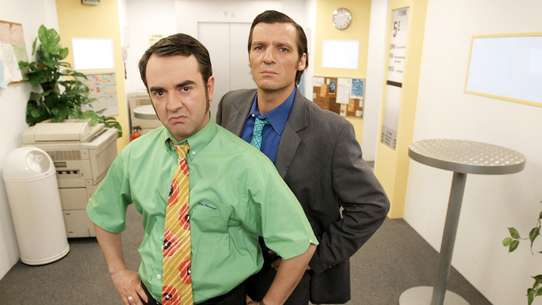 The main originality of the series is the coffee machine, located in the relaxation area of the company, which becomes the point of view of the viewer during each episode. In front of it, parade the employees of the company G.E.S. all as caricatured as each other and to the grotesque humor, even cynical at times. This place of choice allows the viewer to live from within the everyday atmosphere of the head office of a large company in the French (such as the presence of a driver for the president, a director of human resources and 'a full-time psychologist), with professional or private discussions that often turn into caricatures. Some extras pass from time to time down the hall and sometimes serve as spectators in some skits at strategic moments. Three separate couples, each in various stages of life, explore their similarities and differences. 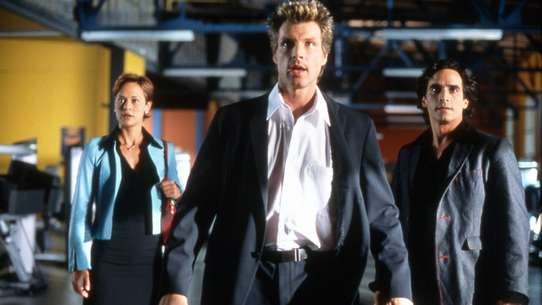 Largo (Winch) is the illegitimate son of Nerio Winch, a billionaire industrialist, who did business very much in a greyish manner. When Nerio sensed that his time was up he named Largo his heir, who didn't know that Nerio's his father. Together with Simon, a friend whom he met when he was in prison, Joy, Nerio's bodyguard, Karinsky, a former KGB computer expert, and John Sullivan, Nerio's attorney, Largo tries to right some of the wrongs that Nerio may have done and to keep up the good that he has done. And every now and then Largo has to shoot his way out the situation that he finds himself in. 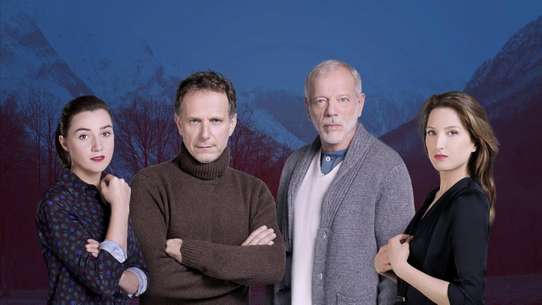 A horrific discovery in a small town nestled high in the French Pyrenees begins to unravel a dark mystery that has been hidden for years. Commandant Martin Servaz starts investigating and soon discovers a dark story of madness and revenge. Adapted from the action movie series 'The Transporter', Frank Martin is an ex special ops soldier, who now spends his life as a transporter, a professional freelance courier driver for hire who will deliver anything, anywhere, no questions asked for the right price. He has only three rules: Rule #1: "Never Change the Deal", Rule #2: "No names" and Rule #3: "Don't open the package". Unbreakable rules, which he constantly breaks. 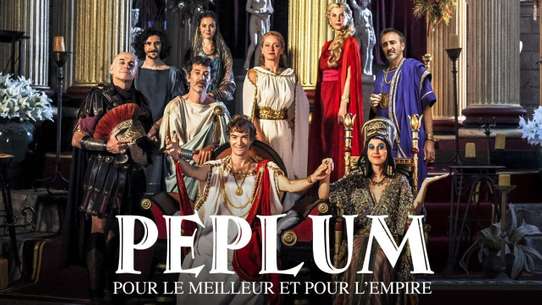 Against the background of decline of the Roman Empire, "Peplum" takes us into the lives of Bravus, a former slave who became adviser to the tyrannical Emperor Maximus. Under pressure, stuck between a professional life stressful and chaotic family life, his days are not looking easy. Indeed, work side Bravus must wet the gown to slow a decline that has a tendency to accelerate under the leadership of the incompetent messy, cruel, capricious and narcissistic Maximus. Personal side, he must face every night his son Caius freshly converted to Christianity, his wife Octavia, foreign to the codes of good Roman society and daughter Lydia sassy which assimilates too well. "Peplum" or how to avoid the burn out in a declining society. The parallel with today can not be a coincidence.