The BEST LifeStyle shows of all time

We've compiled the average episode rating for every LifeStyle show to compile this list of best shows! #1 - The Great Australian Bake Off

Baking enthusiasts are put through a series of grueling elimination challenges, baking a mouth-watering selection of cakes, pies, tarts, pastries, bread, biscuits and desserts, all in the hope of being crowned Australia's Best Home Baker. 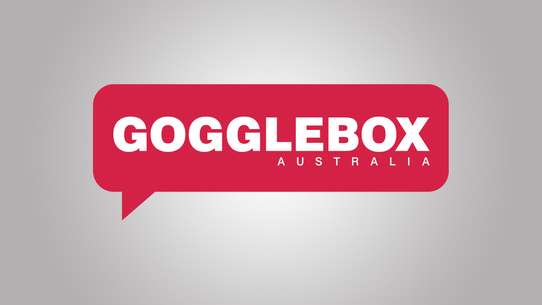 Gogglebox Australia is based on the U.K. smash hit of the same name and is a weekly observational series which captures the reactions of ordinary Australians as they watch the news, argue over politics, cheer their favourite sporting teams and digest current affairs and documentaries. Ten chosen households will be rigged with special cameras to capture every unpredictable moment. Grand Designs Australia tells the stories of new homes and perhaps more importantly the Aussies who are building them. Based on the award-winning UK series, Grand Designs Australia is the first international format of the critically acclaimed show. The series charts the in-depth process of elaborate design projects undertaken by self-builders - from the initial details of blueprints, to the long and often arduous task of turning the designs into a practical living space. No design is too ambitious when it comes to creating your dream home. But discovering the hard realities that complicate your plans can often be too much to bear. Hosted by leading Australian architect Peter Maddison.