The BEST here! shows of all time

We've compiled the average episode rating for every here! show to compile this list of best shows! 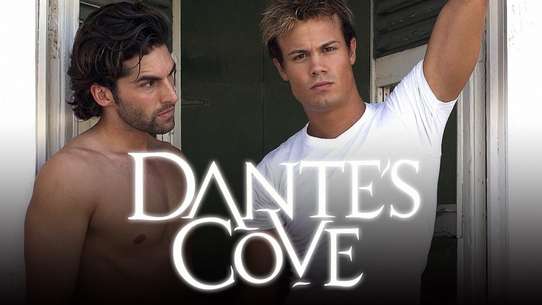 This program is set in a small coastal town in Southern California and focuses on a group of attractive characters in their twenties – most of them skaters, surfers, and college students -- who live in an apartment complex on the beach called the Hotel Dante. The good-looking young residents are gay, lesbian, bi and straight, at a point in their lives when they are full of hopes and dreams, but also coming up against the harsh realities of daily survival. The group of friends investigates mysterious happenings that took place long ago in their apartment complex. 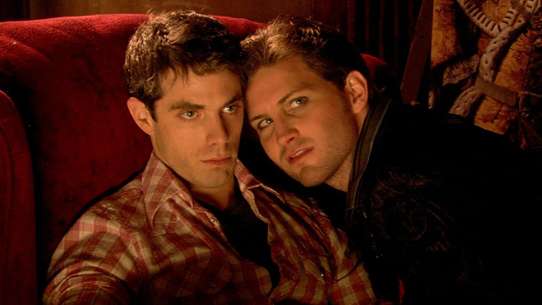 In a small island town, the bodies of young nameless men are turning up dead with grisly wounds to their necks. As Season One of The Lair begins, a young journalist named Thom is investigating the mysterious John Doe Murders. Clues lead Thom to a private gentlemen’s club called The Lair, where the darkest desires are fulfilled. As Thom gets closer to solving the mystery, he finds himself ensnared in a blood thirsty coven of vampires. As the story unravels, a lost love fulfills its destiny and old alliances are betrayed. This supernatural soap is as dark as it is erotic and will leave fans wanting to return to The Lair again and again.