The BEST Globoplay shows of all time

We've compiled the average episode rating for every Globoplay show to compile this list of best shows! The series tells the true story of Evandro Ramos Caetano, a 6-year-old child who disappeared in April 1992, on the coast of Paraná. The boy's body was found a short time later without his hands, hair, and entrails, and a group confirmed that they used the child in a macabre ritual. The case at the time became known as "The Witches of Guaratuba". The drama follows the daily routine of a medical staff from a public hospital in the suburbs of Rio de Janeiro. On the one hand, the skeptic Dr. Evandro, chief surgeon of this team. On the other side, the religious and efficient vascular surgeon, Dr. Carolina, who seeks in faith the antidote against all the miserable who lives day by day. Work partners, both have in common the desire to save lives and need to find a balance between the craft and the intimate conflicts to face the chaotic environment of the emergency hospital. 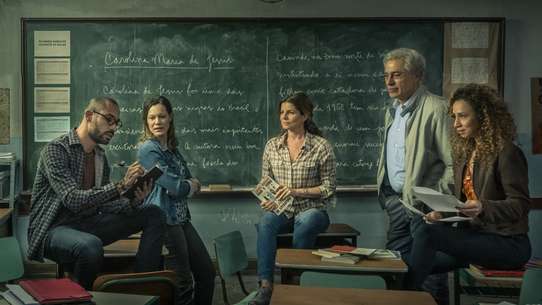 ‘Second Call’ focuses on the resilience stories of teachers and students in a complex public education system. After some time off from teaching, Lúcia Helena returns to the classroom, now giving night classes to teenagers and adults. Along with other three teachers and the principal, she faces institutional adversities and the lack of appreciation without flinching. The conflicts involve both the faculty and the student body and, in this scenario, Education emerges as a hope, reminding everyone that it is never too late to have a second chance. 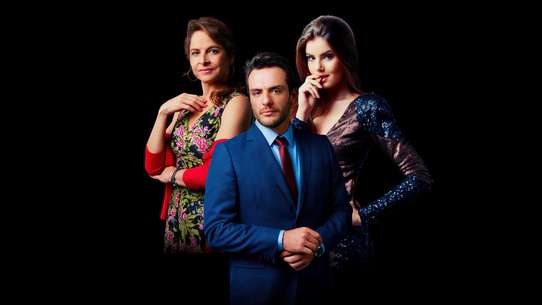 In Hidden Truths (Verdades Secretas), an obsessive passion places mother and daughter in a dangerous love triangle. Arlete is a naive teenager who always wanted to be a top model. After her parents' divorce she moves to bustling São Paulo with her conservative mother and grandmother. When a financial crisis hits them, Arlete finds in her dream a chance to give her family a better life. Soon the ambitious businesswoman Fanny falls for Arlete's looks and invites her to work for her fashion agency. In this new universe, Arlete receives a complete makeover, changing not only her image but her name as well: now she will be known as Angel. But behind the catwalk's glamour there is a prostitution scheme controlled by the immoral Fanny that will change forever the new top model's life: the pink book. In the complex world of apps and social media, the outspoken Rita and the methodic Enzo are facing the typical dilemmas of their generation. They meet after a series of failed virtual relationships and decide to join their fears and obsessions. The couple gets increasingly close, sharing childhood traumas, obnoxious friends and embarrassing situations, until they realize true love is a lot different from what internet had shown. Founded by childhood friends Natalie (journalist), Luiza (activist) and Verônica (lawyer), environmental NGO Aruana is headquartered in São Paulo and operates throughout Brazil. As they untangle a dangerous web of secrets in the heart of the Amazon rainforest, the drama of their personal lives intensifies with their activism. 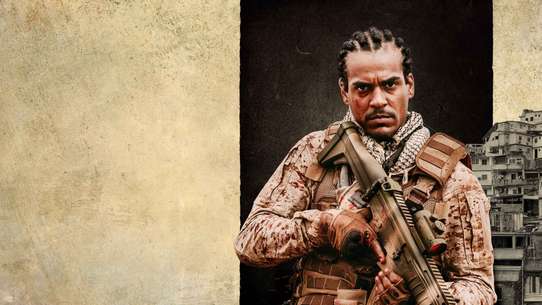 Mikhael is the leader of the main team of the Military Police of Rio de Janeiro. When one of his friends is injured in an operation, he seeks revenge and ends up in conflict with the state's high political leadership. Raphael has everything to please. He is charming, handsome, intelligent ... and he knows how to make the dead talk like nobody. The most talented forensic pathologist of his generation, he fascinates as much as he exasperates. Irreverent and teasing, he crunches life without losing a crumb, often in defiance of norms and conventions. A major challenge for Police Commander Hélène Bach, a busy mother and recently arrived at La Criminelle, who will have to collaborate with this extraordinary personality. Together, they will face the most complex murders by dragging us into the meanders of the realm of death.