The BEST Fox Showcase shows of all time

We've compiled the average episode rating for every Fox Showcase show to compile this list of best shows! 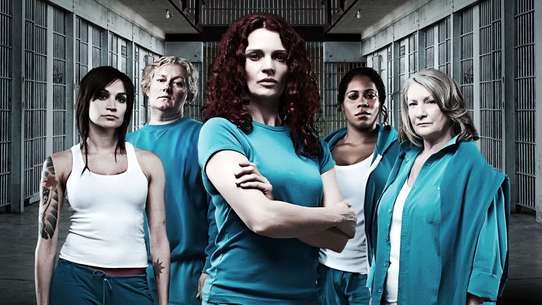 Fans of the iconic Prisoner series which pushed boundaries over three decades ago and still today boasts a loyal following worldwide, will remember Bea Smith as gutsy and fearless, ruling Wentworth Correctional Center with an iron fist. But who was Bea Smith before prison? How did a wife and mother from the suburbs become a top dog without rival? Wentworth is a dynamic, often confronting, drama series that begins with Bea’s early days in prison. Set in the present day, it is a modern adaptation of Prisoner contemporising legendary characters and their stories for today’s audience. This ten-part series takes the viewer inside to an uncompromising environment exploring the politics of women in a world without men, and how such a threatening experience both challenges and often changes those confined and working behind the razor wire.