The BEST CTV (TW) shows of all time

We've compiled the average episode rating for every CTV (TW) show to compile this list of best shows! Are you my imagination or illusion? If I could go through the time of the universe from 2019 to 1998, it's all because of you. 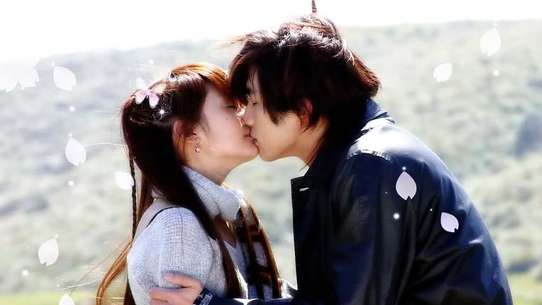 Devil Beside You, originally a Japanese manga turned Taiwanese drama, basically revolves around a typical love triangle. When Qi Yue's attempt to tell her crush, Yuan Yi, how she really feels falters, her world turns upside down as she becomes tormented by the school's Prince, Ah Meng, who ends up with the letter of her confession. Known for his devilish ways, Ah Meng always gets his way and he only desires Qi Yue. Qi Yue breaks through his hard exterior and falls in love with the devil. Unfortunately, fate doesn't agree on their union when they find out that they are soon to be step-siblings. After an earthquake destroyed Xiang Qin's house, she and her father moved in with the family of her father's college buddy, Uncle Ah Li. To her surprise, the kind and amicable aunt and uncle are the parents of her cold and distant schoolmate Jiang Zhi Shu, a genius with an IQ of 200 whom not too long ago rejected her endless crush on him. Will the close proximity give her a second chance to win Zhi Shu's heart? Or, will her love for him end under his cold words? What happens when there is competition for his heart? 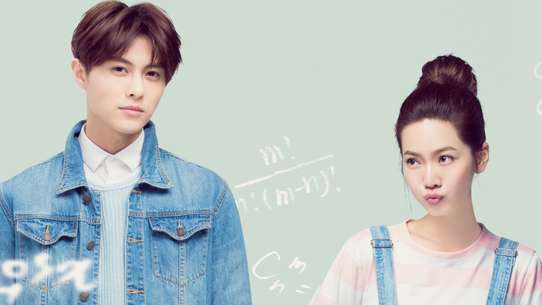 A long time ago, two best friends each had a child. One named his son Li Zheng (Wang Zi), which means “attention,” and the other named his daughter Shao Xi (Joanne Tseng), which means “at ease” in military terminology. The two kids grew up to embody their names, with Li Zheng being diligent and paying extra attention to everything he wants to achieve in life and Shao Xi being more laid back and lazy in her approach to life and school. Adopted by middle classed parents, Xiao Mai has always had a dream to be an heiress. Who knew that one day this dream would come true. Xiao Mai's biological grandfather is the head of a prestigious aristocratic family and after many years of searching, he finally finds his long lost granddaughter. As she starts her life as an heiress, everyday is filled with excitement, however, everything seems a bit different from what she had imagined them to be.