The BEST Cinemax shows of all time

We've compiled the average episode rating for every Cinemax show to compile this list of best shows! An unnamed ex-convict assumes the identity of Lucas Hood the sheriff of Banshee, Pennsylvania, where he, behind a badge, continues his criminal activities, even as he’s hunted by the shadowy gangsters he betrayed years earlier. 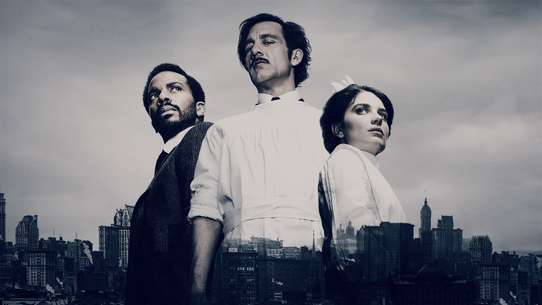 Set in downtown New York in 1900, 'The Knick' is a Cinemax drama series from Academy Award and Emmy-winning director Steven Soderbergh. It is centered on the Knickerbocker Hospital and the groundbreaking surgeons, nurses and staff who work there, pushing the bounds of medicine in a time of astonishingly high mortality rates and zero antibiotics. 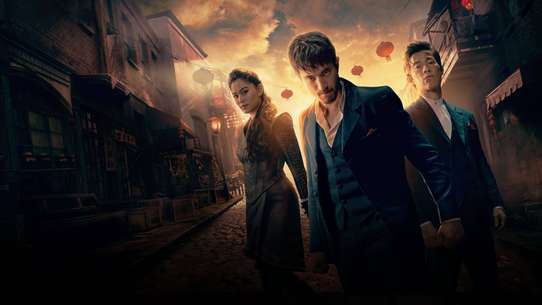 Set against the backdrop of San Francisco's Chinatown in the aftermath of the Civil War, Warrior tells the story of a young martial arts prodigy, newly arrived from China, who finds himself caught up in the bloody Chinatown Tong wars. 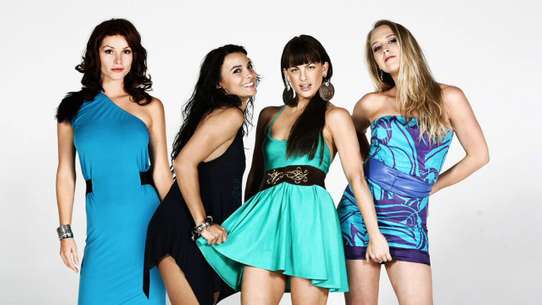 Based loosely on a series of books by Max Allen Collins, the project centers on a Marine marksman who, upon returning home from Vietnam in 1973, finds himself shunned by those he loves and demonized by the public. The disillusioned vet is quickly recruited into a network of contract killers and corruption spanning the Mississippi River. 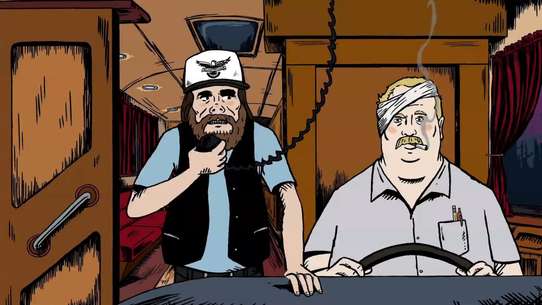 The raucous adventures of some of country music’s most legendary artists, as told by those who knew them best. Featuring animated interviews with former bandmates, friends and other erstwhile associates, who share uncensored anecdotes about these artists, brought to life with animated reenactments and woven together with live-action archival performance footage and photos. 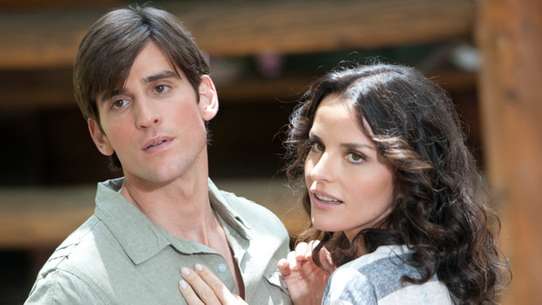 As the saying goes, opposites attract, but that is just the tip of the connection between Liz and Michael. Liz is the cop; Michael, the corporate lawyer. They come from different worlds: the ivy-league world of a law firm where Michael is engaged to the boss's daughter, and the gritty world of the LAPD, where Liz is a hardboiled cop on the beat. Fresh out of prison, world-class thief Daisy "Jett" Kowalski is forced back into doing what she does best by dangerous and eccentric criminals determined to exploit her skills for their own ends. 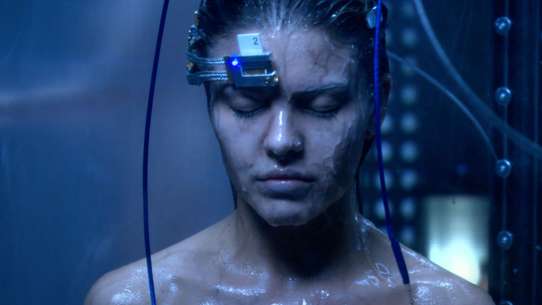 Forbidden Science is a unique blend of noir science fiction and erotic programming combining intelligent scripts, attractive characters with great production value. Set in the near future, the stories revolve around an elite corporation, 4Ever Innovations, whose young and brilliant scientists download and sell memories. They replace those we've lost with clones and devise technology that helps us live out our greatest fantasies; from saving a failed relationship, to creating the perfect lover, to being irresistible to the opposite sex - but sometimes our deepest desires come at a terrible price. For there are secrets within 4Ever Innovations that may cost you your life. 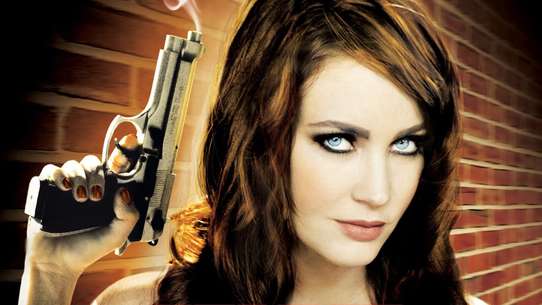 From the creators of Femme Fatales Magazine comes an anthology series about powerful, lovely and dangerous women. In each of the stand-alone episodes, women find extraordinary ways of coping with their problems, channeling their survival instincts and bringing out their inner guile. The show is inspired by and styled in the tradition of pulp stories, film noir and graphic novels, and takes place in contemporary settings. Each episode is introduced by a mysterious and enigmatic host Lilith, played by Tanit Phoenix ('Death Race 2', 'Lost Boys 3'), and features different casts and storylines, some of which are intertwined. The Girl's Guide to Depravity is a guide for the girl who wants to get laid without getting screwed. Best friends, Samantha and Lizzie, have dated more than their fair share of d**ks and douchebags. So they've come up with their own set of rules - The Rules of Depravity - which are designed for maximum pleasure and minimal heartbreak. But whether they'll admit it or not, they're just looking for the same thing we all want - love.