The BEST Acorn TV shows of all time

We've compiled the average episode rating for every Acorn TV show to compile this list of best shows! 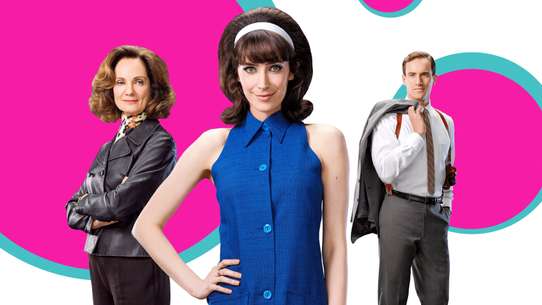 In swinging 60’s Melbourne, gorgeously reckless Peregrine Fisher inherits a windfall when the famous aunt she never knew goes missing over the highlands of New Guinea. Peregrine must prove herself brilliant enough to become a world class private detective in her own right. 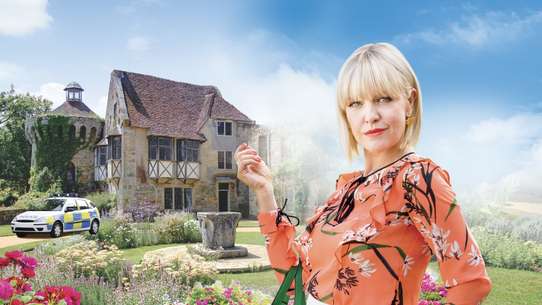 Over the course of the fun and vibrant series, Agatha will attempt to solve a number of mysteries in the Cotswolds, from the death of a local witch to the demise of a flirtatious young vet. The will-they-won’t-they relationship between Agatha and on-off love interest James will continue, meanwhile, as the pair pose as a married couple in order to solve a crime. Matilda Stone is a perennially single female detective whose three aunts are well-known crime writers that help her solve whodunit style murders as well as set her up on blind dates. 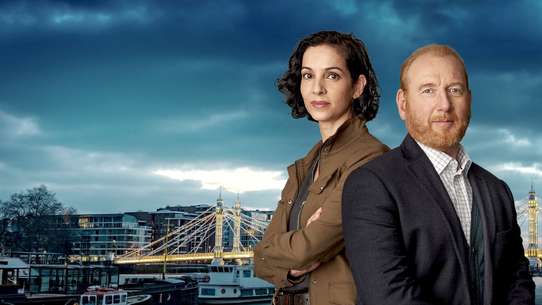 London's Chelsea neighborhood is a beautiful borough for beautiful people, but it has a dark underside of deception, violence, greed-and murder. Bodies have a way of showing up, and things are rarely what they seem. DI Max Arnold and his partner, DS Priya Shamsie, must root out the truth and bring those responsible to justice, no matter their wealth or status. 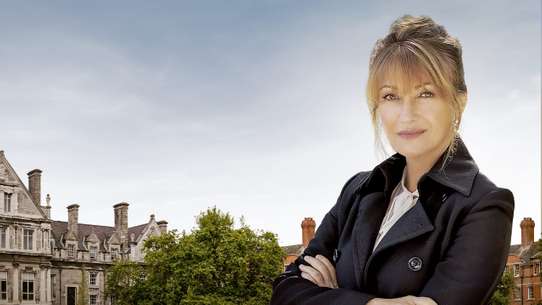 A recently retired English professor discovers a real knack for investigation and cannot help but interfere with the cases assigned to her police detective son. 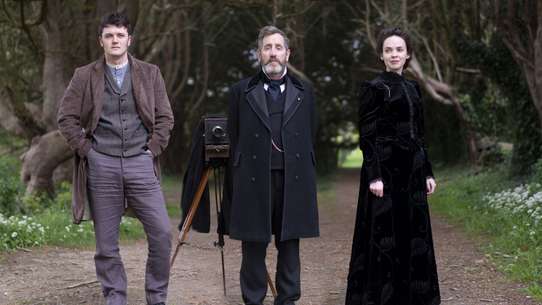 Set in 1880s Ireland in the Victorian era heyday of 'postmortem photography' the six-episode period drama follows a renowned memorial photographer as he investigates the murders of his recently deceased subjects. 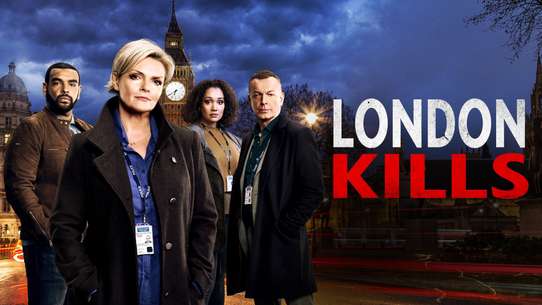 London Kills tells the story of a team of top murder detectives, shot like a documentary. Each episode features a different murder in addition to a serialized story involving the lead detective’s missing wife.