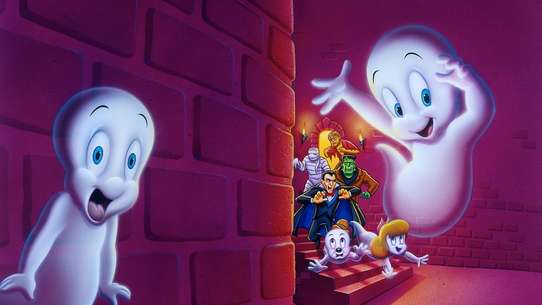 The WORST episodes of Casper

Every episode of Casper ever, ranked from worst to best by thousands of votes from fans of the show. The worst episodes of Casper!

The most lovable friendly ghost, returns in this animated show, and Casper along with his 3 uncles, Fatso, Stretch and Stinkie who are there to scare and cause havoc, where Casper just trys to make friends. But would anyone be friends with a ghost?

#9 - Gingersnap out of it/Send a Good Stink Up Their Noses/Ghostly Locks and the 3...

#21 - Scaredy Boo, Where Have You Got To / Casper's New Theme Song / The Daunting Game

#22 - At The Boovies / Sing Yourself Happy / Snowball's Chance