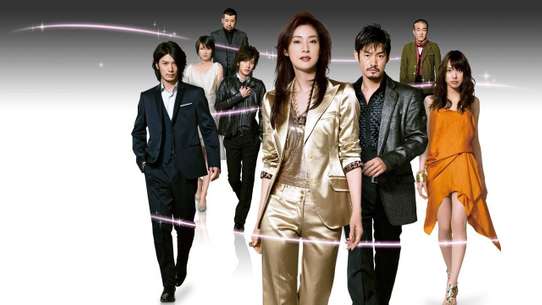 The BEST episodes of BOSS (Japan)

BOSS revolves around a group of peculiar detectives in a new division created to fight against an increase in atrocious crimes. Osawa Eriko is a beautiful career woman who has just returned from training in the U.S. and is appointed as the "boss" of this division. But despite her intelligence and capabilities, she can never understand a man's heart, so she remains unable to find a husband. - Tokyograph

#2 - The Strongest, Around 40-ish Female Detective Becomes the BOSS!

#3 - The BOSS is the Suspect!? Final Case ... The Most Formidable Opponent

#8 - Counterattack of the Lambs!

#10 - The Most Powerful Murderer Appears

#12 - The Shocking, Extended, Conclusive Special... The Limits of Betrayal

#19 - The strongest female detective is back