The BEST WE tv shows of all time

Every WE tv show, ranked

We've compiled the average episode rating for every WE tv show to compile this list of best shows! Chef Lawrence Page is on a mission to elevate his hip Brooklyn soul food restaurant, The Pink Tea Cup. But as he struggles to bring classic soul food recipes to the next level, he must keep his wild staff in line. Drama, jealousy, power struggles and love triangles get in the way of his dream. Staff blowups and personal beefs put his business in jeopardy. To manage this hot mess, it’s gonna take a lot of Hustle & Soul! 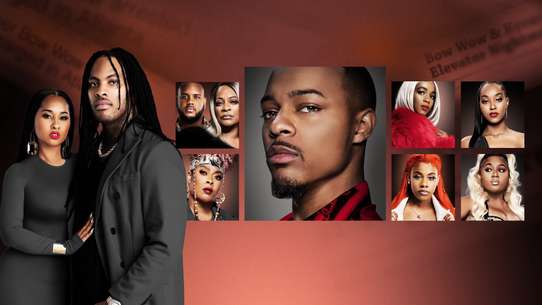 Chronicling the perks and perils of being born into Hip Hop royalty in the city that the New York Times called “Hip Hop’s center of gravity” - Atlanta. 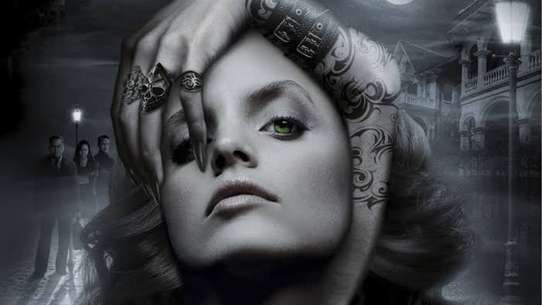 A supernatural thriller set in South Carolina, South Of Hell focuses on Maria Abascal (Suvari), a stunning demon-hunter-for-hire whose power stems from within. Like those she hunts, Maria is divided within herself, struggling with her own demon, Abigail, who resides inside of her, feeding on the evil Maria exorcises from others. Maria and Abigail share a soul and a destiny, but as Maria desperately tries to overtake Abigail, she will discover how far Abigail will go to remain a part of her. 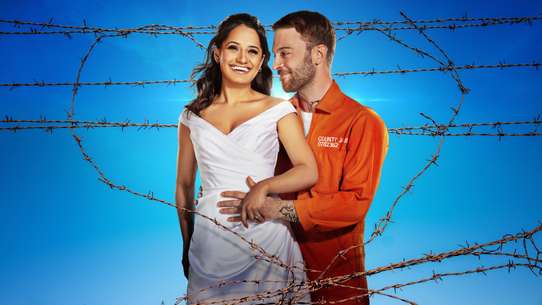 Couples finally meet their fiancé upon prison release. Once the bars are gone, will their love survive after lockup on the rocky road to the altar? Will the inmates ditch their mate as they face shocking “firsts”, fights & family drama! Is it true love or just a con? 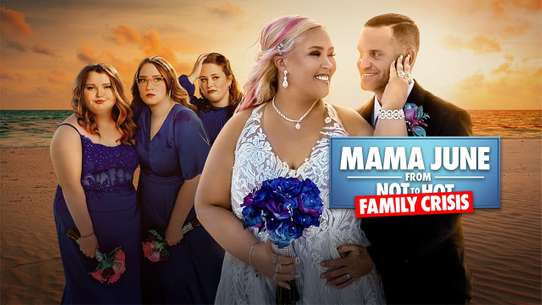 Mama June embarks on a quest of self-discovery that will redefine who she is as a woman, mother, lover and celebrity. Throughout the transformative journey Mama June will find much needed support — and a little tough love — from daughters, Alana "Honey Boo Boo" and Lauryn "Pumpkin," as well as other close family and friends. During this extraordinary process, she will undergo not only a series of extensive plastic surgeries, but also intensive workouts with an unlikely trainer, Kenya Crooks, who forces her to change her entire way of thinking. June will battle self-doubt, ongoing temptation to cheat, and a string of hilariously disastrous dates to become the woman she has always wanted to be. 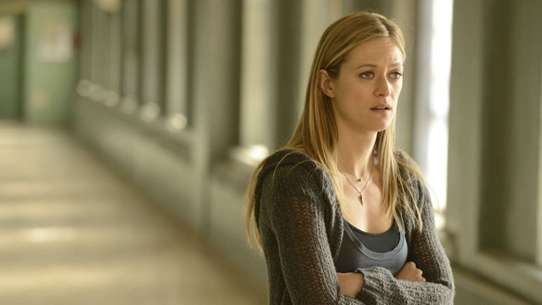 "The Divide" is an exploration of personal morality and how all people - especially ambitious people - struggle with the shades of grey found in the absence of a simple, ordered moral universe. The show probes how truth coexists in the modern justice system alongside ambition, ethics, politics and race. As an impassioned case worker with The Innocence Initiative, Christine Rosa delves into the case of a death-row inmate she believes was wrongly convicted of a young family's heinous murder 11 years earlier. She chases down new evidence in a search for the truth and confronts an equally passionate district attorney, Adam Page, whose view of justice is colored by shades of grey. Throughout the journey, Christine and Adam's pasts resurface as they are faced with the question of one man's guilt or innocence intertwined with their own personal histories. Quintessential reality star couples are forced to face their personal demons in an extreme relationship boot camp, hoping to fix their broken unions. Raw, unbridled truth ensues when they are pushed to their emotional and physical limits to see if their relationships are worth saving or they should pull the plug. Join the rambunctious, tight-knit Braxton sisters — Grammy-winning artist Toni Braxton, Traci, Towanda, Trina and Tamar — and their headstrong mother for an inside look at their lives and the drama of family chaos. They’ll battle it out for the spotlight with sibling rivalry, man drama, bankruptcy, a DUI and much more! Will their super-close sisterly bond and unconditional love get them through the trials and tribulations of life in the fab lane? You must tune in and watch WE tv's new series, Braxton Family Values, to find out. 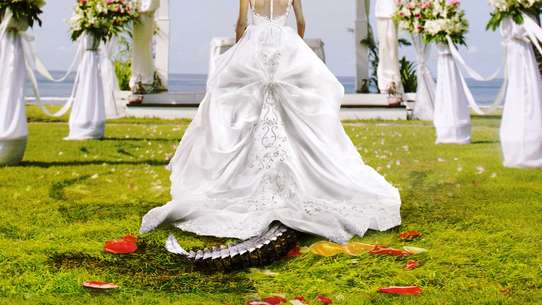 "Who among us has not met a Bridezilla?" This reality series from WE takes us inside the hectic wedding preparations of brides-to-be who are determined to have the perfect wedding--no matter how many tantrums they must throw to achieve that dream. Every episode we meet a new bride who is more selfish and controlling than the previous one. This unique reality show, shows the life of brides-to-be and how they fight with their friends, family and future husband to get anything they want for their wedding and for it to be just the way the like it! 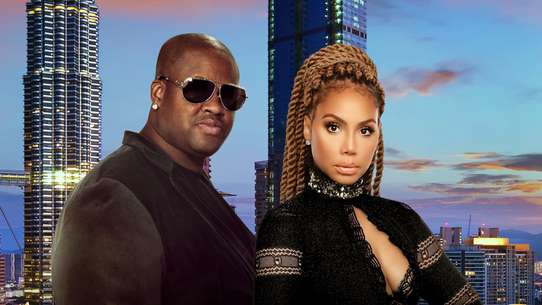 The series will showcase Tamar Braxton and husband Vincent Herbert as they navigate their hectic lives, from Tamar’s solo album to Vince’s busy career as a successful music producer. Six young people whose families found fame and fortune in the hip-hop industry strive to succeed independently in their own careers without assistance from their famous parents. From Playboy playmate to loving wife and mother, Kendra on Top is an engaging, entertaining ride through Kendra's journey as she "gets her groove back" after becoming a wife and mom, and works diligently to balance family, work, and her personal ambitions. Known for being the outrageous, bodacious, sex symbol who once dated Hugh Hefner, she is now a loving mom to son Hank IV ("Little Hank") and wife to former NFL player Hank Baskett III. While Kendra is on a mission to prove that she can be a mommy and still be a hottie, Hank is discovering what life is like outside of the NFL. And if that's not enough, there's talk of baby number two!