The BEST VTM shows of all time

We've compiled the average episode rating for every VTM show to compile this list of best shows! 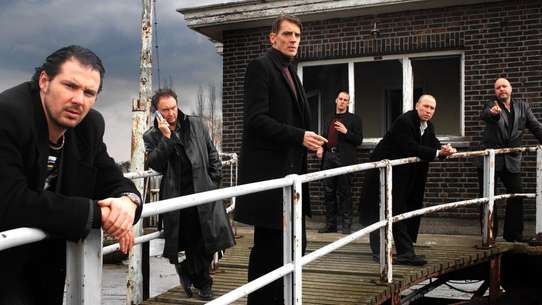 Each year hundreds of women are taken from their homes and forced into a life of prostitution and sexual slavery. This is the story of ten of them. A Belgian criminal gang head east to Lithuania to recruit young women desperate to leave their impoverished lives. Promising a glamorous life as members of a stage dance troupe, the girls are eager to sign up. From the training in Cyprus, to the strip clubs and illegal brothers in Belgium, the girls from the start are forced into a life of rape, abuse, murder and misery. The police are slow and corrupt, and the gangsters are always one step ahead of the law. Only an ambitious journalist from Belgium is prepared to risk all to expose this illegal trade in human bodies. But these girls won't lie down easily. Escape from this nightmare is always on their mind. What follows is a vicious and deadly game of cat and mouse with their very lives at stake. 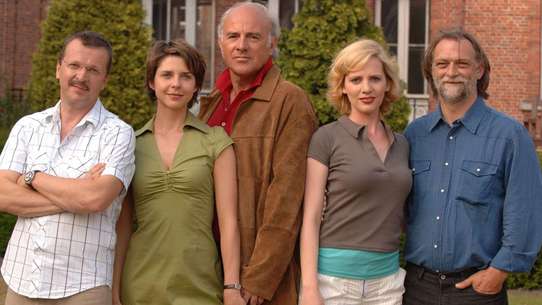 In each episode of this Flemish whodunit based on the books of Pieter Aspe, a serious crime - usually one or more murders in the author's home town Bruges - gets investigated by the grumpy but brilliant chief inspector Pieter Van In and his team. 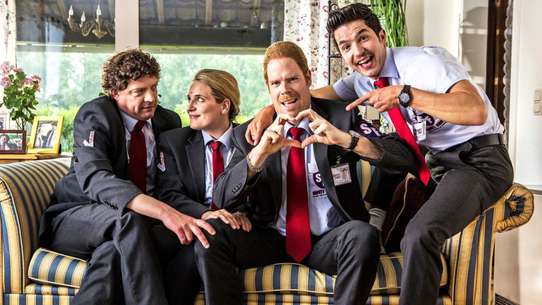 Friday, March 29, 2013 began as an ordinary day at BAYER Left. Dirk Porrez sat at his post as a security guard at gate 3 Luc Turlinckx whistling drove around with the forklift in the warehouse and Smos worked his butt off at the dock door. Dirk provides a solution: he addresses himself a security company SAFETY FIRST and provides his colleagues Luc and Smos a job to. Only one woman was missing. Because only women women should thoroughly searched. His sister Ingrid provided the solution. With her there they were full. Ready to ensure safety in society. Discipline, dedication and friendship ... but Safety First! 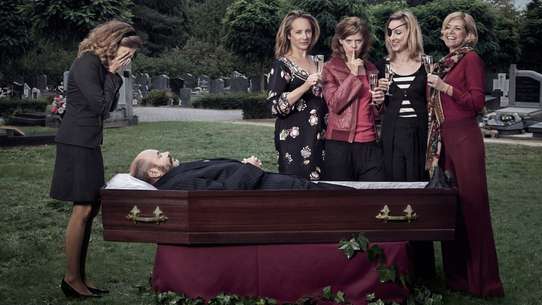 Since the early death of their parents five sisters formed a close clan. When one of them, Goedele, suddenly married the clan isn't that tight anymore. The four sisters believes husband Jean-Claude is the cause of all misery and devise a plan to get him out of the way. 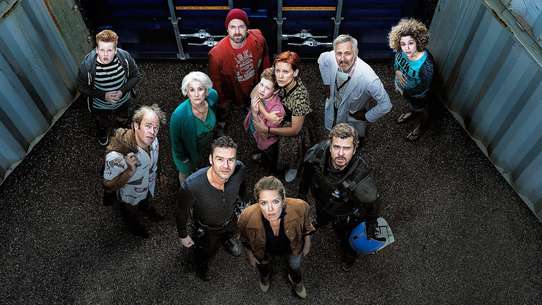 Imagine that your town, village or home is hermetically sealed off from the outside world and everyone is at risk to become infected with a deadly virus. You will be snatched away from your loved ones, your family, your home and need start living in cordon. The new fiction series Cordon, with Tom Dewispelaere, Liesa Van der Aa, Wouter Hendrickx, Geert Van Rampelberg and Europe's best actress Veerle Baetens as main actresses, takes place in this reality (Belgium, Antwerp). 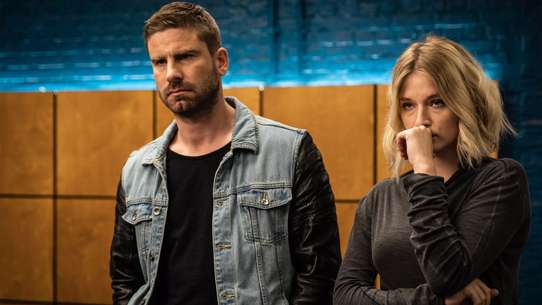 Walter Wilson (Kevin Janssens) and Robin De Rover (Ella-June Henrard) once started their careers in the police force with great dedication and noble ideals, but too often saw months of intensive and dangerous detective work lost due to what they considered irrelevant procedural errors, dexterity of expensive lawyers and dubious decisions of foreign judges. They are increasingly colouring outside the lines during their patrols: for example, they tip criminals off about future police actions and get heavily paid for them. Wilson is also addicted (women, booze, drugs...) and that makes him incalculable. When he is suspended from the police force after repeated conflicts, he looks for even more rapprochement with the criminal environment, but is getting into more trouble than he can handle. 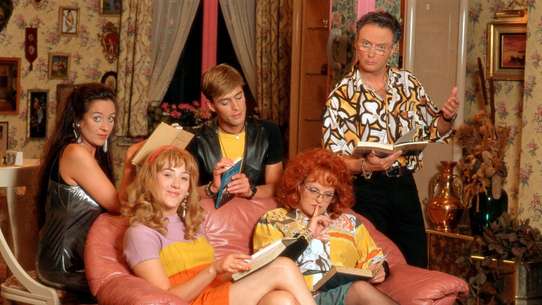 This Flemish sitcom is entirely about the entirely wacky lower-class family Backeljau, which always speaks the most common Antwerp dialect. It consists of father François 'Cois' Backeljau, his wife Maria, the rather cunning Bomma ('granny' Thérèse, his mother), the even older pet (in dog years) Blacky, their son Franky and his wife Janine, daughter Sabrina and her husband Antonio and little nephew Lionel, the youngest but more intelligent then all his dumb relatives together and various lovers, friends and regular guests, such as the mailman and the policeman.