The BEST TVP2 shows of all time

We've compiled the average episode rating for every TVP2 show to compile this list of best shows! 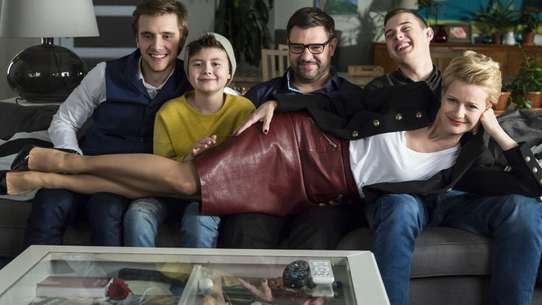 It is a comedy series that comments on the problems of contemporary families using humorous scenes and punch-lines. Two of the most popular actors in Poland: Małgorzata Kożuchowska and Tomasz Karolak will show the viewers that there are many different shades to parenthood. Boscy are in their thirties with three sons. The parents met in college and since then they have been a harmonious and loving marriage. Now they have three sons, an introvert Tomek, a skateboard maniac Jakub and the youngest one and the most spoilt Kacper. It is a warm and funny story of a special family. There are misunderstandings and arguments over fundamental as well as trivial things but in the end they are nothing compared to the moving scenes full of love and understanding between the family members. The series is based on the Canadian series ‘The Parents’, which was nominated to prestigious Gemini Awards, also known as Canadian Oscars, in five different categories. 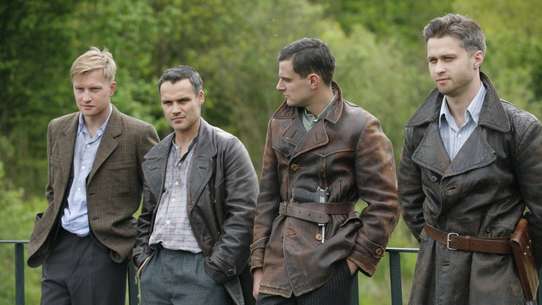 Set during World War II in German-occupied Poland, the story follows a group of "Cichociemni", members of the elite special operations unit of the Polish underground. Parachuted into Poland, they must face not only the German intelligence, but also more serious dangers. Adapted from a series of fantasy novels by the polish author Andrzej Sapkowski, The Witcher tells the tale of Geralt, one of a few remaining "witchers" — traveling monster hunters for hire, gifted with unnatural powers.