The BEST SundanceTV shows of all time

We've compiled the average episode rating for every SundanceTV show to compile this list of best shows! 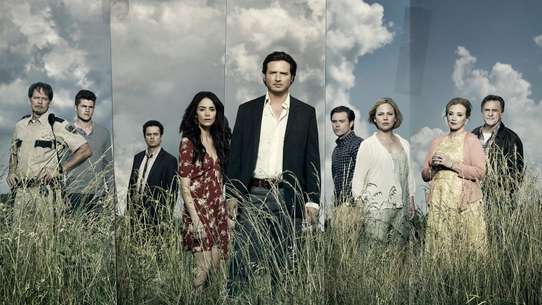 Rectify follows the life of Daniel Holden upon his release from jail after serving nineteen years on Georgia's Death Row before DNA evidence disputed the State's original case. Holden, who was only eighteen years of age when convicted and sentenced to die for the brutal rape and murder of a sixteen year old girl, returns to his family and to his hometown where the murder occurred and where many still believe he is guilty. Daniel spent all of his adult life waiting to die. Now he must learn how to live again or decide if he even wants to while others choose whether or not he will have that chance. 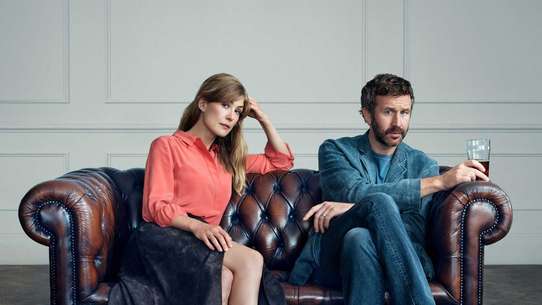 A short-form drama that cleverly explores relationships and the human experience by looking at a husband and wife who get coffee together to gather their thoughts before their weekly marriage counselling session. Each week, between the bickering, they begin to piece together what has gone wrong between them. 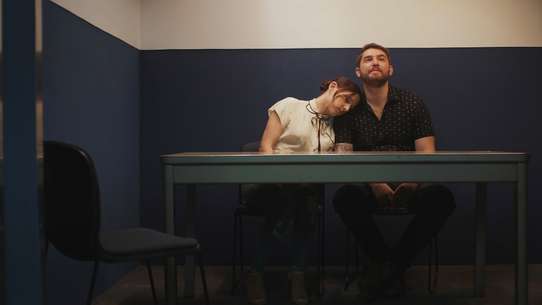 BFFs Kate and Michael, who are both deaf and live in Los Angeles, are about to face new challenges - including a bad breakup, being tokenized at work and a troubling secret - all of which test their bond in surprising ways. 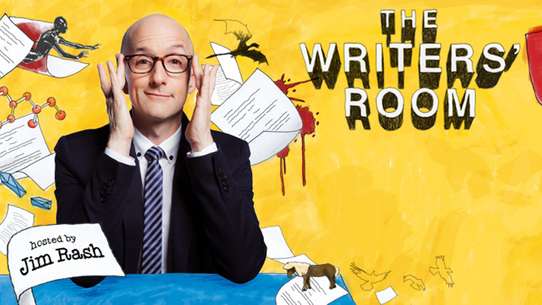 The Writers' Room, hosted by Academy Award winning writer, Jim Rash, is all about the most innovative voices in TV today. Join us every week for a frank and revealing conversation about what we all love: television! With shocking and sometimes hilariously candid conversations, The Writers' Room gives you a never-before-seen window into your favorite shows. 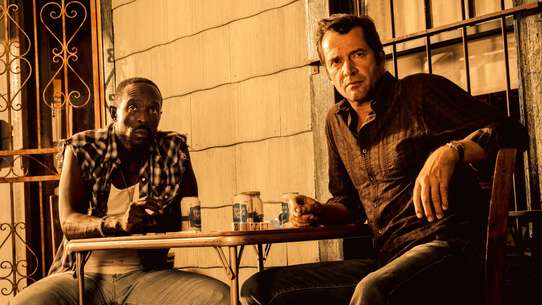 #6 - Jonestown: Terror in the Jungle

Timed to coincide with the 40th anniversary of the 1978 Jonestown mass murder-suicide that killed more than 900 Americans, this four-part documentary tells of leader Jim Jones' transformation from charismatic preacher and civil rights advocate into narcissistic demagogue who championed the biggest mass suicide in U.S. history. The story is based on the best-selling book by investigative journalist Jeff Guinn and features archival footage -- including secret FBI and CIA recordings, unreleased photographs, personal letters and previously classified documents -- as well as new interviews with survivors and Jones family members who have not previously spoken on the record. The Red Road is a hard-hitting drama that revolves around a local cop struggling to keep his family together while policing two clashing communities: the small town where he grew up and the neighboring mountains, home of a Native American tribe. After a terrible tragedy and coverup occurs involving the cop’s wife an unholy alliance is forged between the cop and an ex-con, a dangerous member of the tribe that will come back to haunt all involved. 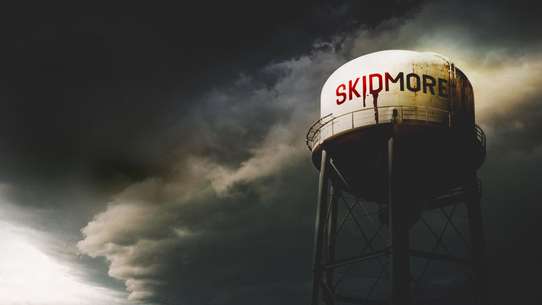 A true crime documentary series that examines an unsolved murder in the Heartland and the corrosive effects of vigilantism in small town America. The case garnered international attention in the early 1980s after a resident was shot dead in front of almost 60 townspeople. These witnesses deny having seen anything, to this very day.