The BEST STAR Plus shows of all time

Every STAR Plus show, ranked

We've compiled the average episode rating for every STAR Plus show to compile this list of best shows! 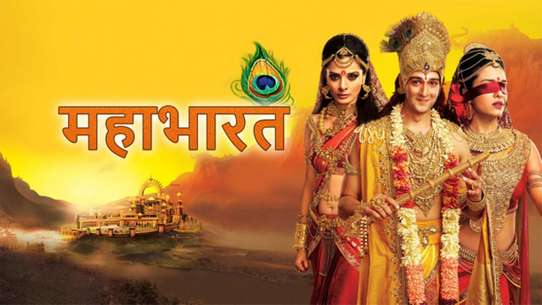 The mother of all wars, the epitome of all rivalries, the cauldron of emotions, insecurities, jealousies, and power play - Mahabharat! Arnav is a stern business tycoon and has been living with his maternal family consisting of his beloved sister Anjali, and her infidel husband Shyam, uncle, aunt Manorama, cousin Aakash and his grandmother after his mother's suicide. Khushi, on the other hand, is a chirpy girl from a lower middle class nuclear family. This is a love story about opposites attract. Siya Ke Ram is the classic epic of Ramayana retold through the eyes of the righteous, beautiful and brave Sita and her immense love for Ram! 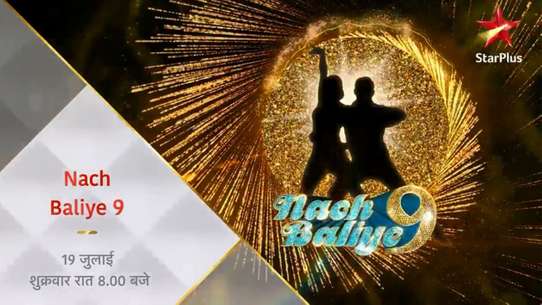 Nach Baliye ('Nach' means Dance and 'Baliye' means partner or mate) is a dance, reality-television series on the Indian STAR Plus channel. The contestants are couples (called 'jodis' in Hindi) who are television stars. The first and second season aired on Star One and then shifted to Star Plus. Its name in Punjabi is inspired by a song from the Bollywood film Bunty Aur Babli (2005). 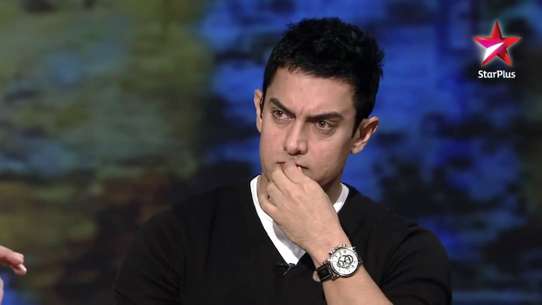 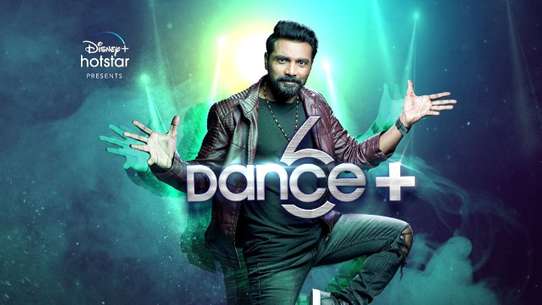 Dance + is an Indian dance competition show on Star Plus. Remo D'Souza has taken the show to 'one level up' as contestants face his special squad. Raghav Juyal is the host while Dharmesh Yelande, Puneet Pathak, Suresh Mukund and Karishma Chavan are the captains. 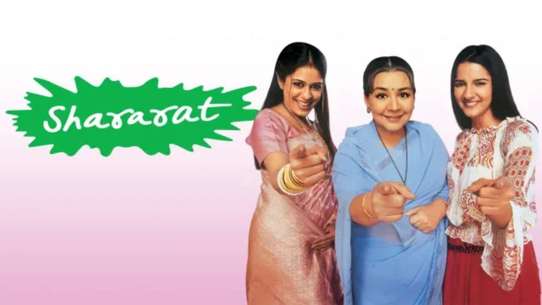 Hailing from a family of fairies, Jiya unlocks her magical powers when she turns eighteen. With great power comes great responsibility... but in Jiya's case, it brings chaos!