The BEST Sony Crackle shows of all time

We've compiled the average episode rating for every Sony Crackle show to compile this list of best shows! 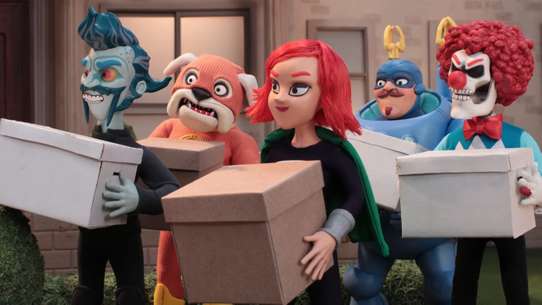 Aging superhero, Titanium Rex, and his has-been team known as The League of Freedom struggle to stay relevant in a changing world. A group of twenty-something, up and coming hustlers stumble upon a truck load of stolen gold bullion and are suddenly thrust into the high-stakes world of organised crime. The group must quickly learn to navigate the treacherous waters of London’s underworld as rogue cops, gypsy fighters, international mobsters and local villains descend. 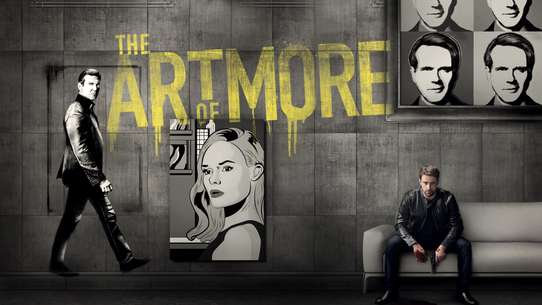 The series follows a blue collar young man, Graham Connor, played by Christian Cooke, who leverages his way into this exclusive world by exploiting connections to antiquities smuggling rings he was exposed to as a soldier in Iraq. Cary Elwes stars as Arthur Davenport, a shrewd and eccentric world-class collector of art and illegal antiquities who mentors Connor. Quaid plays charismatic real estate shark/collector Samuel Brukner. Kate Bosworth plays Roxanna Whitney, daughter of the CEO of one of the two warring auction houses—and a leading account executive. 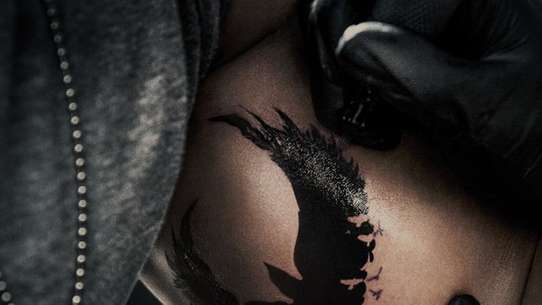 This crime drama explores a unique type of criminal gang that is made up of the very men and women who are sworn to uphold the law. Only select police officers make the cut, and the gang members do whatever they can to protect one another from enemies -- both inside and outside of their ranks. Twelve jurors struggle to decide guilt or innocence in a sensational kidnapping/murder trial while a young attorney races to uncover a conspiracy that threatens to bury the truth forever. Roxie and Veronica are two gorgeous young women — who happen to be a team of highly trained and lethal contract killers. While out on an errand for their boss, the job goes bad when they find an unpleasant surprise in the trunk of their car — and quickly find themselves as the target.