The BEST RTP1 shows of all time

We've compiled the average episode rating for every RTP1 show to compile this list of best shows! 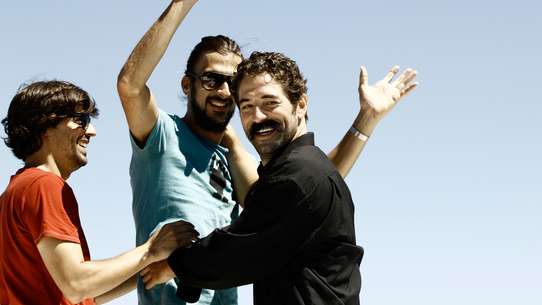 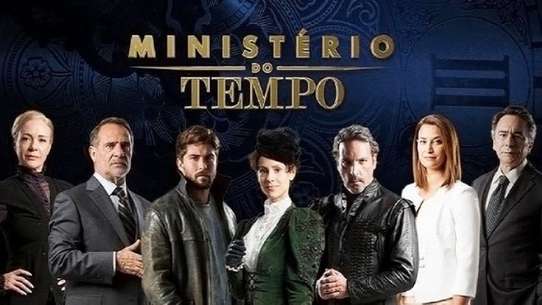 At the same time that the Portuguese sailors gave new worlds to the world, D. João II became acquainted with the incredible secret of the Doors of Time. To manage them he created the Ministry of Time. And he assigned it a single mission: To ensure that no one travels to the past to change the present. The Ministry of Time remains open to this day. It is the great secret of the Portuguese State. Their existence passes from the mouths of a select few to the ears of others. Only the best and most useful are called to work in the Ministry of Time. A place where your co-workers might have grown up with you or may have been childhood friends of D. Afonso Henriques. 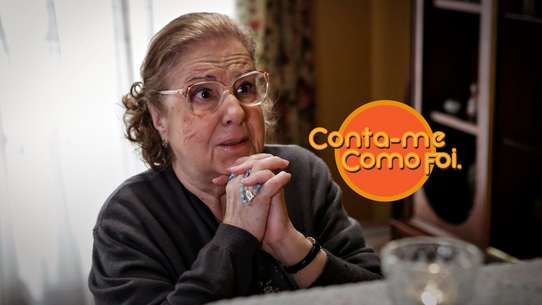 Five public figures are challenged by “Taskmaster” Vasco Palmeirim and his assistant Nuno Markl to overcome a series of fun tests with a small dose of madness. Over the course of 8 programs, guests put personal assets at stake and face challenges that put their physical dexterity, creativity and especially their dignity in check. In each program, there is only one objective: to achieve the best performance in the tasks to accumulate the maximum points, which will allow each guest to recover their precious asset, in case they are considered the winner, after the scrutiny of Taskmaster Vasco Palmeirim and the precious help from his assistant, Nuno Markl. 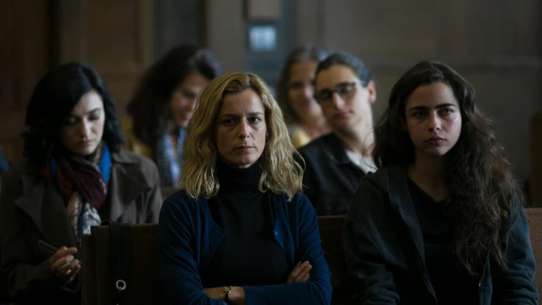 When a violent crime shakes a small provincial town, a local female judge has to decide: to believe in love or in the power of justice. Dry Water (Auga Seca) is a police drama set in the world of arms trafficking and its connections with the business world, where Teresa (played by the Portuguese actress Victoria Guerra) will be involved in a plot in which nothing is what it seems. 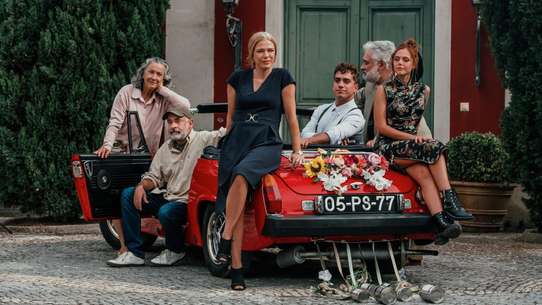 Three generations of a family living together in an idyllic villa juggle the demands of their wedding planning business and their own personal crises.