The BEST Play4 shows of all time

We've compiled the average episode rating for every Play4 show to compile this list of best shows! 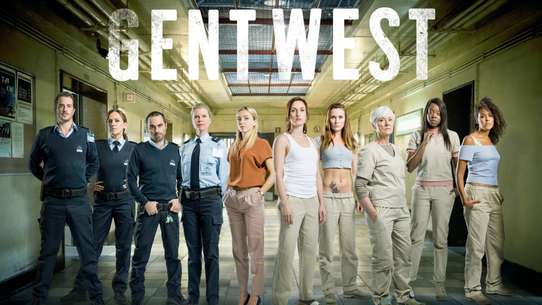 After years of mistreatment and a failed murder attempt on her husband, Véronique arrives in custody in the prison of Gent-West. While she's waiting for her trial, two competing gangs that are controlling the lives of the prisoners will seek to recruit Véronique ASAP. 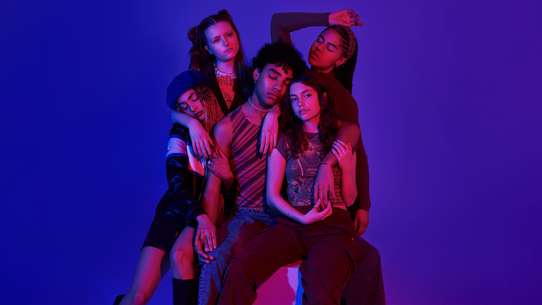 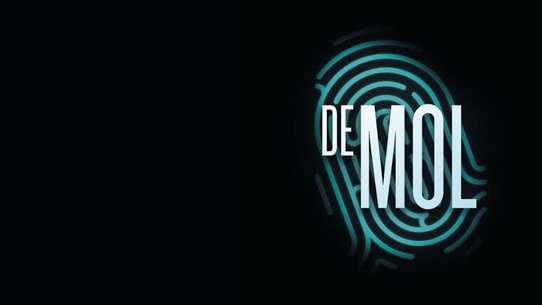 An exciting reality show where ten people go on an adventure to an unknown destination. One of them is 'the mole' and unveiling his identity is their biggest goal. Knowledge about the mole will improve their chance to reaching the final. On the road the contestants will have to prove themselves in a series of tests in which they can add money to a pot that only one of them eventually will win. At the of each episodes the contestants get a series of questions to prove their knowledge about the mole. The one that has the lowest score, has to go home. Trusting each other the least as possible is key. Every one could be the mole... 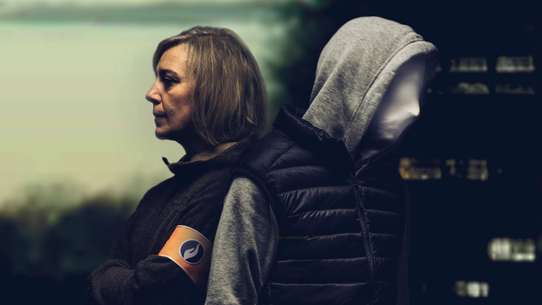 The nerve-racking events of a cold winter's day, seen from two different perspectives. The odd episodes tell the story of a team of police negotiators and special forces who respond to a hostage crisis in a small bank branch. The even episodes tell exactly the same events, only through the eyes of the criminals inside and their victims. Gaston Van Opstal has been mayor of Ransegem, a small town in Flanders, for the past seventeen years. He leads his town as a perfect leader of people. But then disaster strikes. Six months before the local election, the town is roughly awakened and the inhabitants are dragged into political life. The municipal politics changes from dormant obviousness into a ruthless election campaign. Choices need to be made between family and career, between self-interest and community interest. Because what happens when people's ambition exceeds their intellect? 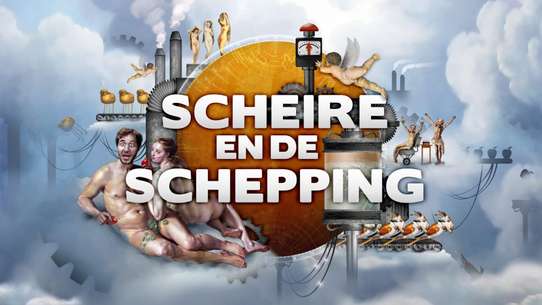 Lieven Scheire confronts you with lesser known, but often funny facts about the creation. Four panel members try to find out what exactly he is on about. Each week also has a guest with a unique invention, research or discovery. Stijn Cole provides music and "Google man" is always ready to check something for Lieven. 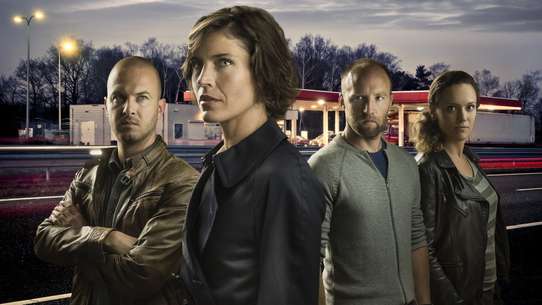 The missing persons unit of the Belgian federal police goes all the way each time a child or adult is likely to be in need of urgent help. Some cases are just domestic or false alerts, other link to various other crimes, from blackmail to terrorism. The team members barely have any time left for personal lives, so their relationships tend to suffer badly. To revamp the family business, a young entrepreneur sets up a bold yet risky plan of importing soil from Morocco to bury his community’s deceased.