The BEST NickToons shows of all time

We've compiled the average episode rating for every NickToons show to compile this list of best shows! Between The Chief (a hard-bitten flea), Kitty Katswell (a perp-popping perfectionist) and Keswick (a gizmo-generating genius), Turbo Undercover Fighting Force, aka T.U.F.F., is the slickest secret crime-crushing unit Petropolis has ever seen. Or anyway it was until Dudley Puppy showed up! Don't take that the wrong way. Dudley -- a mutt with the best of every doggie gene pool -- is a crime-fighting superstar. With the speed of a greyhound, the nose of a bloodhound and the punch of a boxer, he can't be stopped. But he's still a sloppy, excitable pup and he goes MAD for bones -- a weakness that is constantly landing Dudley and his purrfect partner Kitty Katswell in the claws of Verminious Snaptrap. Verminious is the wicked rat mastermind of the Diabolical Order Of Mayhem, or as cowering pets everywhere call it, D.O.O.M.! Along with such crusty comrades like Francisco the man-munching alligator, the shape-shifting Chameleon and feather-headed Bird Brain, Verminious keeps the streets of Petropolis crawling with evil schemes. 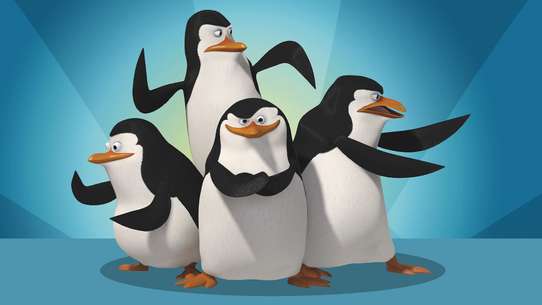 #2 - The Penguins of Madagascar

The penguins carry their missions in their habitat in Central Park. Julien, the king of the lemurs, and his subjects Maurice and Mort, his new neighbors, appear, who constitute the exhibition of lemurs at the zoo. Now the penguins must keep things under control, often despite the antics of the lemurs as well as helping out with unusual chores or out-of-the-ordinary adventures. After an attack on the mansion, Professor Charles Xavier and Jean Grey are missing. The X-Men disband and Scott begins to suffer from depression. Emma Frost is able to locate a comatose Charles on Genosha in the care of Magneto. Professor X telepathically orders Wolverine to lead the X-Men and set out to save the world from The Sentinel Project and prevent the Brotherhood of Mutants from taking over the world before the future ends up a bad one. 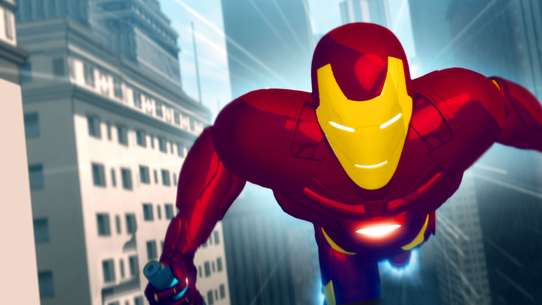 In this incarnation of Iron Man, Tony Stark is a teen who works alongside his brilliant father, Howard, at Stark Industries. After Tony's dad dies, Tony moves in with his friend Rhodey and starts going to school and other teenager-like stuff. 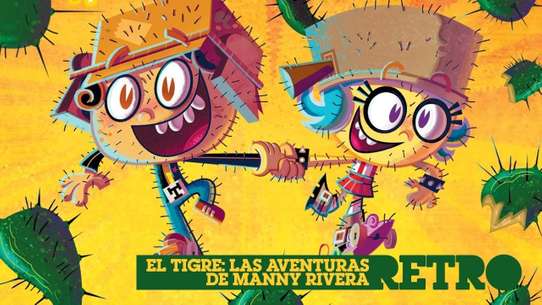 As the youngest member of Miracle City's famous Rivera family, Manny comes from a long line of guys with some pretty super powers. His dad, a former superhero once known as White Pantera, wants Manny to grow up to be good and honorable just like him. Manny's Granpapi, the retired spervillian Puma Loco, thinks Manny should join him on the dark side. But Manny is a regular thirteen year-old kid who is having trouble deciding exactly how to use his powers as the masked warrior El Tigre. He WANTS to be good...but being bad is MUCH more fun! 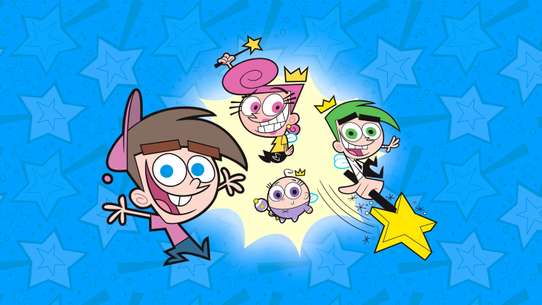 After being tortured and humiliated by his babysitter, a ten year old boy is put under the care of two fairy godparents, who can grant him almost any wish, which leads to dire consequences. 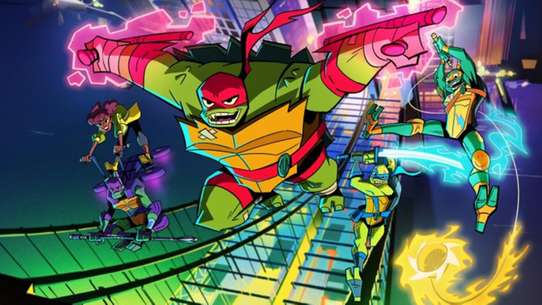 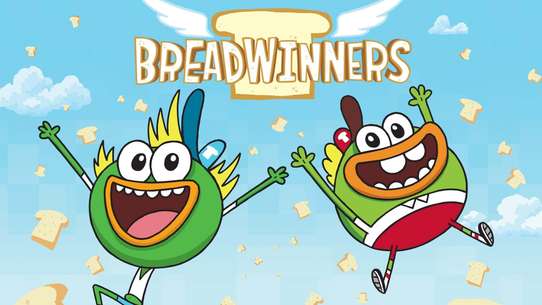 Do you like riDUCKulous adventures? Sway Sway and Buhdeuce are a couple of super cool Breadwinners with a love for all loaves! These two quazy ducks fly a rocket van from the west to the yeast of Pondgea, making sure everyone gets some bread up in their beak. Yip-yip!