The BEST MBC Drama shows of all time

We've compiled the average episode rating for every MBC Drama show to compile this list of best shows! A drama about a woman who has no qualms about lying to get what she wants and her boyfriend, a man who is honest to a fault. The drama will demonstrate how their unlikely romance turns out to be true love. Yoon Tae Woon (No Min Woo) will play the man who believes in living truthfully, and Yoo Ji Na (Yang Jin Sung) will play someone just starting out at a corporate job, determined to succeed at any cost. 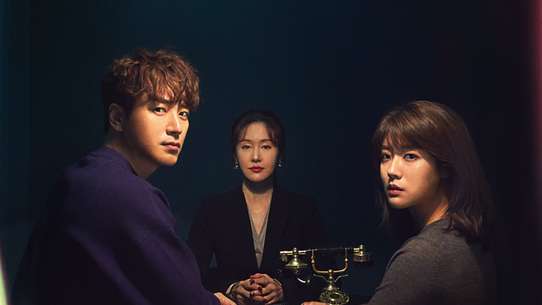 10 people, who dream of having a perfect life, travel back in time to 1 year ago. They are able to reset their lives there, but mysterious cases take place that threatens their lives. 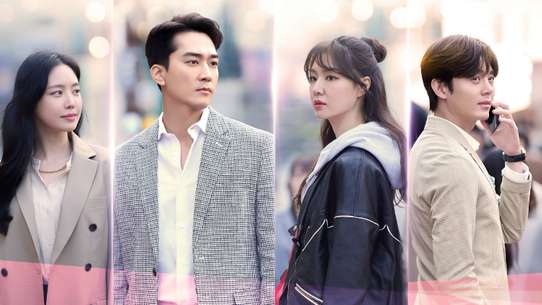 Woo Do-hwe, a YouTube channel program planner, is deeply scarred by two breakups, but doesn’t show it. Kim Hae-gyeong is a food therapist and specialist in breakups, who used to be the Giving Tree until multiple women left him. The two happen to have dinner together at a random place and decide to become dinner partners. They both have become numb to love and breakups, and they just meet to have dinner together. However, that slowly changes when one of their exes each show up. Weaknesses are revealed due to the former partners, they criticize and argue with each other, and their relationship as comfortable dinner partners turn into a disturbing one. Nevertheless, they start feeling attracted to each other through the process and it gets complicated when the exes get involved. 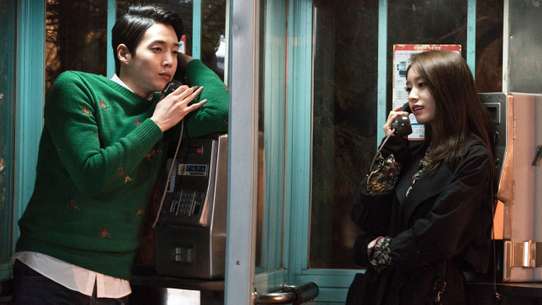 Han Seo Yeon, a bright, healthy, and outgoing high school student who dreams of becoming a model. Her journey to achieving her dream will be portrayed in 'My Runway'. 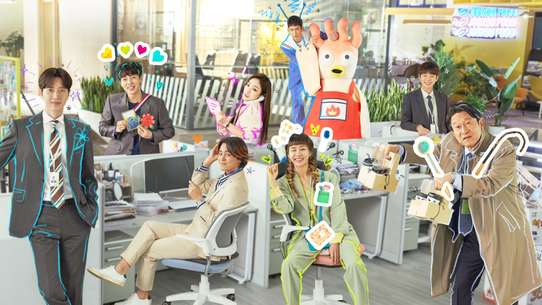 About a man who ends up taking a demotion and starting a new position as an intern under a mouthy superior, who will be played by Kim Eung Soo. Han Ji Eun would play the role of Lee Tae Ri, a senior intern in the same company. Hong Yuh Joo is a woman, but she disguises herself as a man to work at the nail salon “Paris”, where only pretty men work.