The BEST Mango TV shows of all time

We've compiled the average episode rating for every Mango TV show to compile this list of best shows! 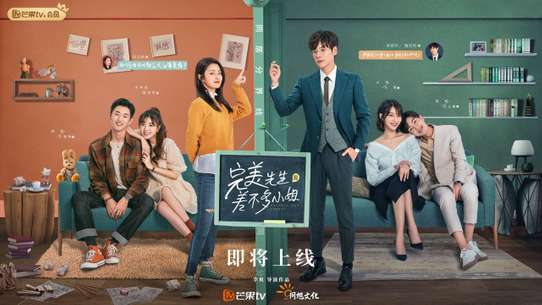 This story revolves around the cold and icy "male god" professor Zhang Sinian and the calm and sunny Yun Shu. After a fractious first meeting, where Yun Shu dressed down the especially finicky Sinian, she was shocked to find out that he was her university lecturer. Through a series of coincidental encounters, the two agreed to engage in a contractual marriage. As the feelings between them grow, how will they keep their relationship from those around them? 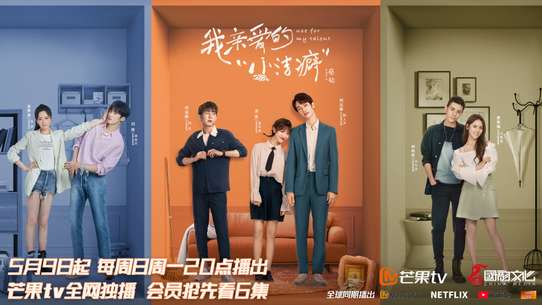 Because of his incomplete family, Gu Ren Qi has a closed up personality and mysophobia. Shuang Jiao used to have a happy family, but later lost her mother in a car accident, and became a slovenly person. The two became acquainted when Shuang Jiao becomes an employee in Gu Ren Qi's cleaning company. The two became closer as they get to know each other. Under each other's influence, they began to heal from their wounds. 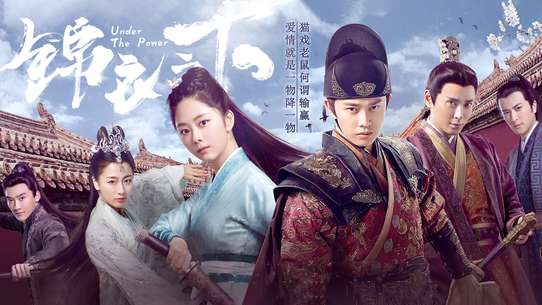 The story is set during the Ming dynasty. Female police officer Yuan Jin Xia receives the order to help the fierce embroidered uniform guard (imperial secret police) Lu Yi solve a case in Yangzhou. The two can’t seem to get along at first, but through the hardships they have to endure together, they learn to rely on each other. When they finally become lovers, however, the ill-fated story of their families is brought to light. 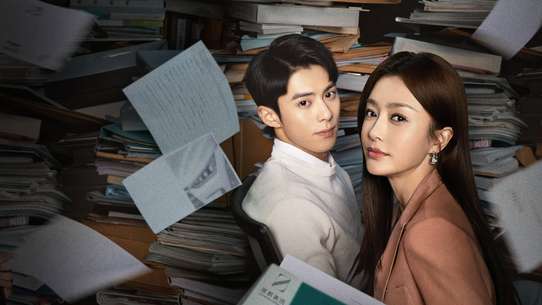 A career woman over the age of 30 stands up against unfair practices at the workplace. She is caught between two men - her trusted assistant and her boss who is an eligible bachelor. Always one to choose reason over emotion, will Shen Ruo Xin who is considered a 'leftover woman' be brave enough to pursue a romance with a younger man or will she marry the man that society dictates? 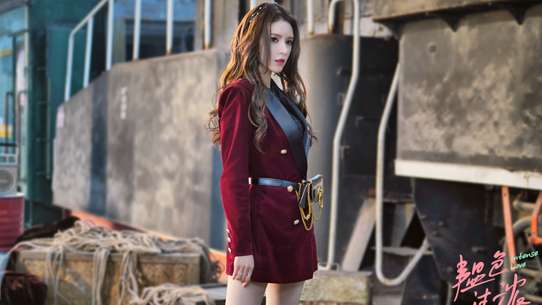 Tells the love story between a genius doctor and an actress who are two people who both refuse to have their marriage arranged by their parents, yet realize that love is destined. 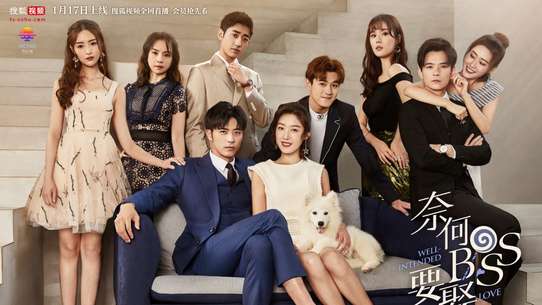 A third-rate actress with leukemia becomes entangled with CEO Ling because she needs him for treatment. In order to receive bone marrow transplant sooner and to continue her career as an actress, Xia Lin enters into a secret marriage with Ling Yi Zhou, the CEO of a company. Despite the conspiracies and misunderstandings they encounter, the two find true love. 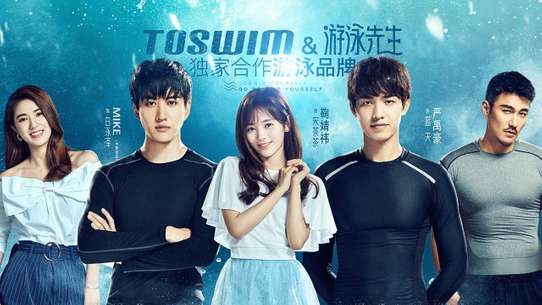 Bai Yongze and Lan Tian are best friends and both of them are genius swimmers. For an unknown reason , Lan Tian broke up with his girlfriend Song Chacha while Bai found out that he's already fallen in love with Song. The two boys then begin to compete in every respect of life, from love to career. 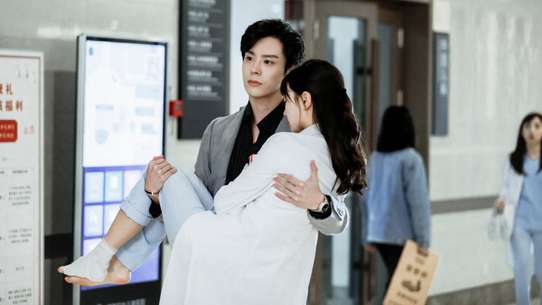 Follows a rational and indifferent man and a gentle, optimistic, considerate, and meticulous psychologist. Their relationship has developed from acquaintance to love. Their meeting was a recipe for disaster, but their romance is sweet. This is a love story between an e-sports gamer and a Tsundere live streamer. Ji Xiang Kong had the reputation, the good looks and the hoards of fangirls. Qiu Ying meets him during an international competition and jumps at the chance to boost her own popularity, oblivious to the fact that his reputation in the world of e-sports is strangely tarnished. Instead of helping her, the association hurt her even more. The experience turns out to be a blessing in disguise as Qiu Ying finds her calling. By chance, she discovers that he is actually a misunderstood genius. 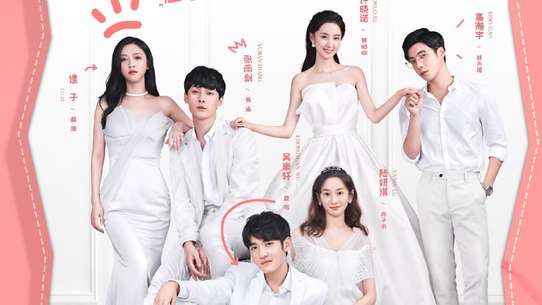 A popular idol and a manicurist fall into a romance with an expiration date when they have to pretend to be married. Two different people leading different lives cross paths due to a scheme around a candid camera incident. To deal with the aftermath, popular star Yi Han and manicurist Pei You You, who has always dreamed of buying her own house, enter into a marriage contract. From strangers who wanted nothing to do with each other, the pretend couple eventually develop real feelings. However, reports of their agreement leak to the public. Furthermore, a conspiracy that has been brewing for a long time comes to the surface. Can Yi Han still prove that his heart is true?