The BEST LINE TV (TH) shows of all time

We've compiled the average episode rating for every LINE TV (TH) show to compile this list of best shows! From the king game in the drunken circle to the drunken circle of friends. With only 1 rule. Whoever holds the King's card can order anyone to do anything he wants. Therefore the gang, New, Matt, Bright, August and Junho will have to get together before Pond leaves for his studies in China. The gang will play the king game. Little did they know that their king will order a life-changing decision that will change their friendship forever... Pop and Mo are a young couple, in which the girl has dreams of becoming a steward and air hostess but only the girl, Mo, alone becomes an air hostess in an airline as what she dreamt of. That makes the guy, Pop, have to reluctantly work in the Catering department of the airlineinstead. This is just to be near airplanes, his girlfriend, and the steward profession that he dreams of. He then finds that his definition of love changes when he meets Oat, a trouble making coworker in Catering. This story takes place before the events of "Bad Romance: The Series." Childhood friends Korn and Knock reunite in college, but their relationship becomes complicated after a drunken night of sex.

The story of two high school boys who were learning their deep relationship through complicated and unstable feelings like a storm that blows the boat away from its path. It was contrary to peaceful Phuket where they lived. Korn and In's love was doomed from the beginning. It was forbidden from the start — falling in love with the right person but at a wrong time, surrounded by parents who were enemies and a society that would shame their love. Their story never really had a happy ending. Ever since he was a little boy, Parm (19), has always seen a face in his dreams, a person he can not remember after he wakes up. Having a phobia of sudden loud noises, he has always felt like there's someone missing in his life— until he sees the swimming club's president, Dean (21), who has also been searching for a face he sees in his dreams, ever since he was young. After his death, Met is a ghost that is consumed by loneliness. That is until he meets a strange boy that can see him. The two bond in a state of happiness and joy as they develop into friends. But what happens when Met falls for the boy who is alive? 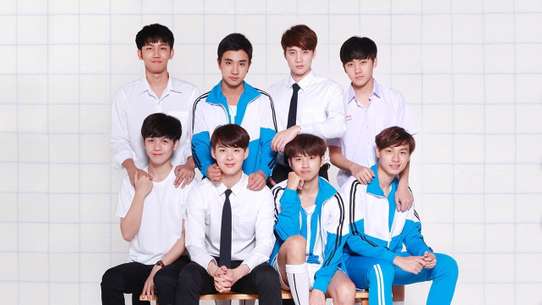 Pete is a handsome and rich university student that is incredibly timid. His shyness is caused by the fact that he tries to hide that he is secretly gay. By chance, Pete gets hit by a kind-hearted boy on a bike. The boy, named Ae apologizes and helps him up. Over time, Ae protects Pete from the world; he takes care of him, for Pete feels like a brother. But Pete falls deeper and deeper in love with the boy on the bike who once hit him, by chance. 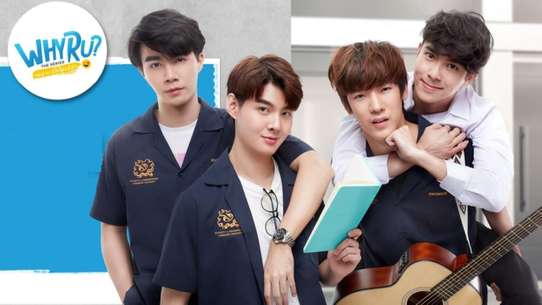 Tutor is said to be ‘wise’ beyond his age and acts rationally, while Fighter is the emotional kind. They started having some animosity with each other but developed a close relationship right after. Saifah is a popular musician and is often engaged in mischievous while Zon is shy yet stubborn. He is also a sci-fi writer. 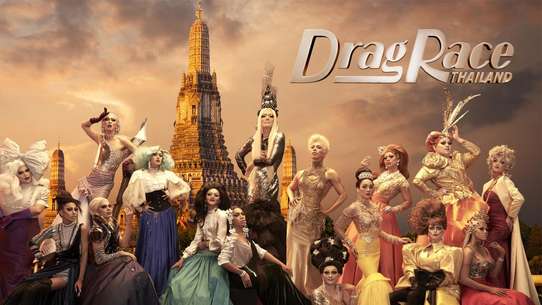 Art Arya hosts the Thai version of the hit TV show "RuPaul’s Drag Race" alongside Pangina Heals as her co-host. 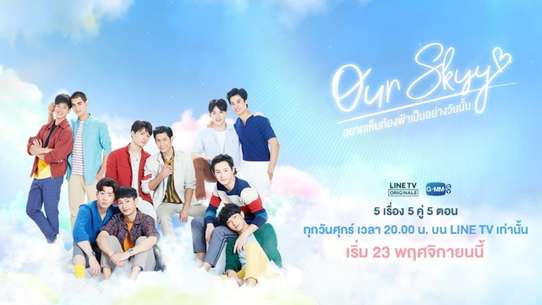 Five different stories that captures different faces of love. Tells the stories of Arthit and Kongpob, Kao and Pete, Mork and Tee, Rome and Pick, and Sun and In.